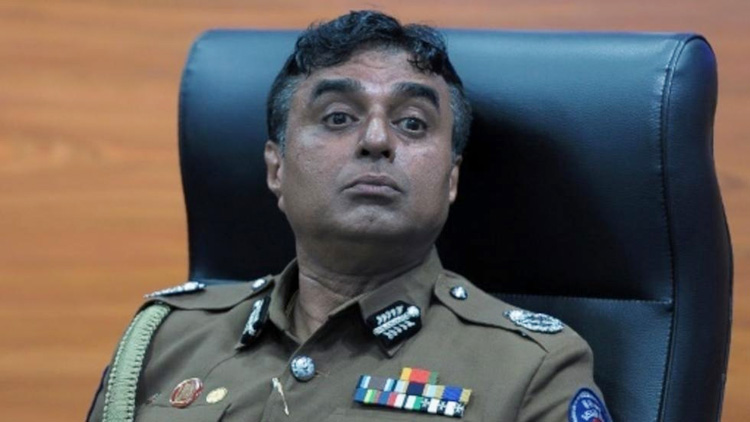 Pujith Jayasundara has been arrested for alleged negligence in handling intelligence related to the Easter Sunday attacks. File photo/ AFP

Sri Lanka’s police chief, who has been suspended for alleged negligence leading to Easter on Sunday bomb attacks, has been arrested for allegedly threatening a worker at police headquarters two years ago.

A police spokesman says Pujith Jayasundara was arrested on Tuesday and will soon appear before a judge.

It was unclear why Jayasundara was arrested two years after his alleged misconduct.

Jayasundara has testified before a parliamentary committee that President Maithripala Sirisena asked him to resign to take responsibility for the April 21 bomb blasts at churches and hotels and promised to have his name cleared in any subsequent inquiry. Jayasundara was later suspended.

More than 260 people were killed in the blasts, which have been blamed on two local Muslim groups inspired by daesh.