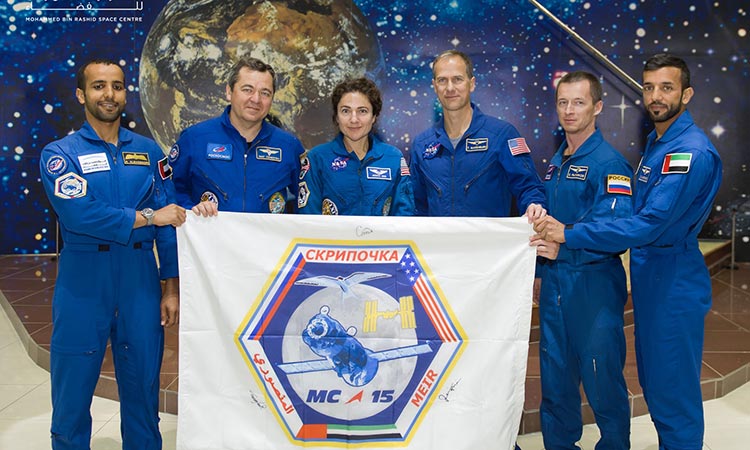 This photo shows the main crew at the Baikonur Cosmodrome Museum.

Mohammed Bin Rashid Space Centre (MBRSC) and Emirates Foundation, an independent philanthropic organisation set up by the Abu Dhabi government to facilitate public-private funded initiatives that improve the welfare of youth, announced organising “Zayed’s Ambition” sessions during which school and university students, as well as the public, will get the chance to attend live video and radio sessions with Hazzaa AlMansoori, the first Emirati astronaut, while onboard the International Space Station (ISS).

Yousuf Hamad AlShaibani, Director General of MBRSC, said: “Zayed’s Ambition live sessions with Hazzaa from ISS and the participation of students and the public will definitely encourage youth to take interest in space sciences and contribute to this vital sector.” 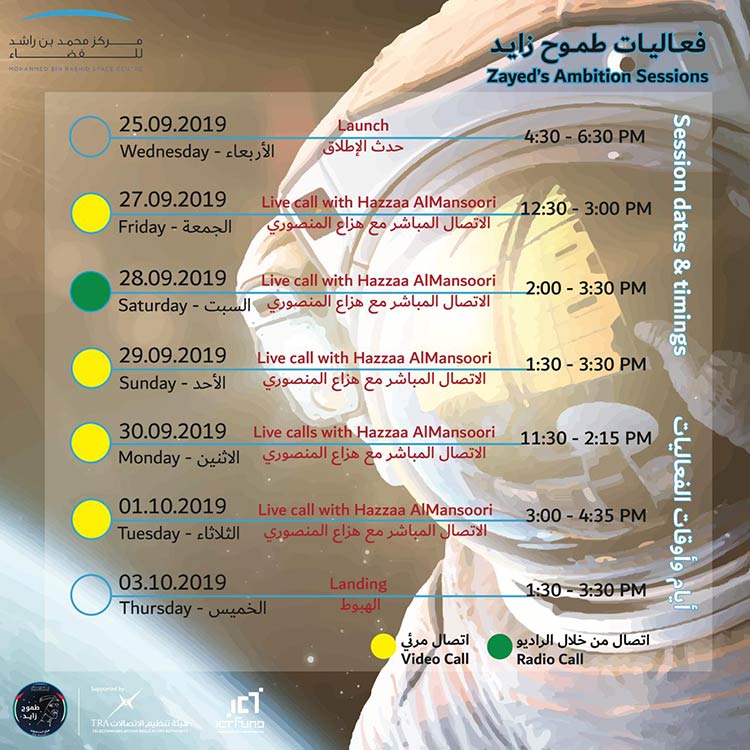 “We are keen that the public in the UAE, specifically the youth, is an active participant in Hazzaa’s mission, and that the students benefit from the first Emirati astronaut’s experience in ISS and in the scientific experiments he will be conducting. Youth today is a fundamental part of the future of the space sector and investment in young people is an investment for a better future,” He added.

Ahmed Taleb AlShamsi, Chief Executive Officer at Emirates Foundation said: “ We are delighted to partner with Mohammed Bin Rashid Space Centre on this historical event and engage the best young minds of our nation in the historical space mission to be undertaken by Hazzaa AlMansoori to the International Space Station. Such a platform affords our youth a unique opportunity learn and interact with the nation’s best talents in the field of space and will without a doubt trigger their curiosity to pursue this field as a line of study and work in alignment with the National Space Strategy 2030. 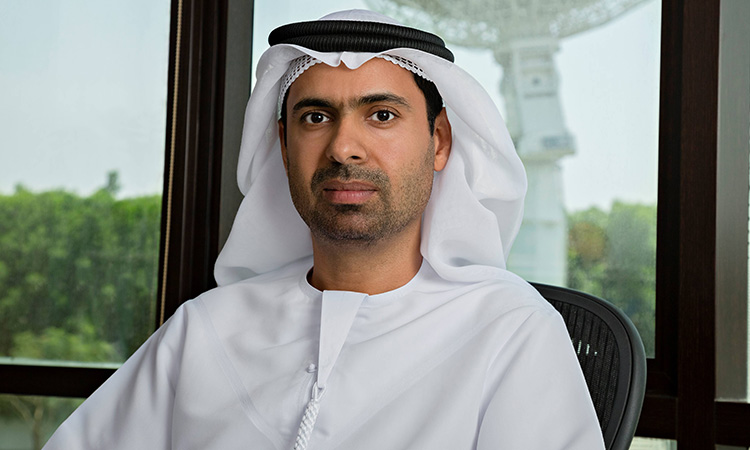 The sessions will include a live broadcast on Wednesday, 25 September 2019, for take-off  from 4:30pm. The first live sessions with Hazzaa AlMansoori will be on Friday 27 September, where attendees can see him live from ISS in a video call, the event will commence at 12:30pm. On Saturday, 28 September, at 2pm one session will be held to answer questions through a radio station that was recently built at MBRSC’s headquarters.

There will also be a live session, on Sunday, 29 September, during an event which starts at 1:30pm to answer questions from participants.

At 11:30am on Monday, 30 September, an English-language session will be held to showcase the Int-Ball robotic camera, designed by the Japan Aerospace Exploration Agency (JAXA), where Hazzaa will interact also with students attending at the JAXA ground station in Japan, asking them to send their control commands to the Int-Ball.

“Zayed’s Ambition live sessions with Hazzaa from ISS and the participation of students and the public will definitely encourage youth to take interest in space sciences and contribute to this vital sector.”

On Tuesday, 1 October at 3pm, an event will be held which will feature video communication with Hazzaa.  On Thursday, 3 October 2019, the return flight will be broadcasted from the same venue at MBRSC.

Salem AlMarri, Head of UAE Astronaut Programme, said, “Involving students in such historic event is key to inspiring the next generation and fostering a culture of determination, enthusiasm and ambition among the youth.  I’d like to commend the efforts of Emirates Foundation in encouraging youth towards innovation, creativity, and promoting a culture of science and knowledge”. 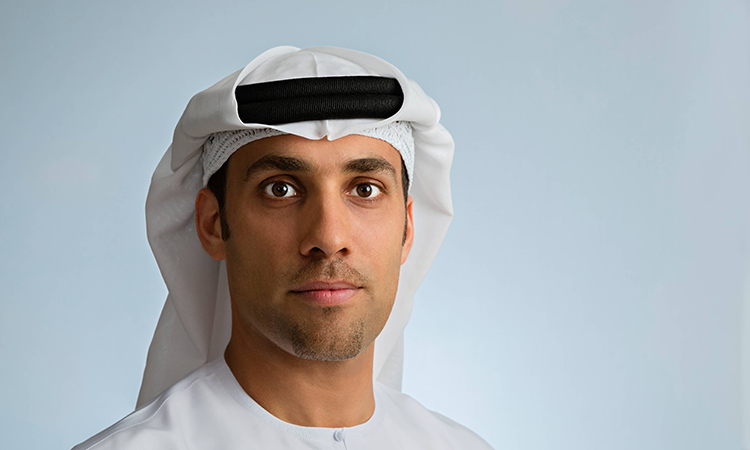 AlMarri explained that, for the first time in the Arab region, an astronaut onboard the ISS, will communicate with an audience in his mother-tongue, to give details about the station and the scientific experiments, which will enrich online Arabic content with scientific knowledge about space.

Students and media professionals wishing to register and participate in these sessions can register on: www.mbrsc.ae/astronauts. Any changes to the schedule will be also shared on this link.