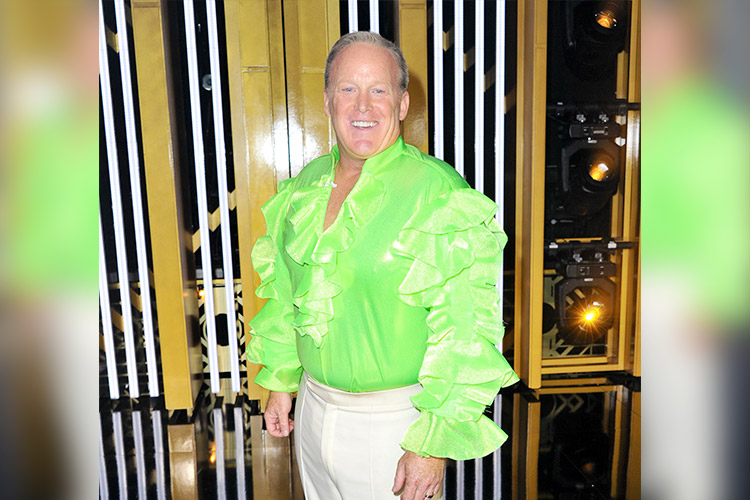 He may be an old hand in Washington's corridors of power but when it comes to ballroom dancing former White House press secretary Sean Spicer looks a little, well, green.

The political communications specialist is practicing a different kind of spin these days, and on Monday swapped the staid suits he wore while coming out to bat for President Donald Trump, for a flamboyant, neon-green shirt and white pants on "Dancing with the Stars."

Spicer joined 11 other contestants in the lineup for ABC's celebrity dance contest, in a casting choice that sparked controversy when it was announced in August.

The former Trump aide opened his routine with a bongo drum solo before launching into a choreographed dance routine with his professional partner Lindsay Arnold.

The pair salsa danced to the Spice Girls hit "Spice Up Your Life" — with Spicer sliding across the dance floor on his knees, hands stretched above his head, for the grand finale.

If his stodgy moves failed to make an impression on the judges, his outfit certainly caused a stir online. Multiple posts mocking his routine and clothing, particularly the shirt's plunging neckline, soon inundated social media.

"Ironically, that neon green ruffle shirt is not the most humiliating thing Sean Spicer has ever done in public," one wag tweeted.

Spicer, 47, was Trump's first press secretary. During his seven months in the position, he proved a controversial figure, clashing with the press corps over the size of Trump's inauguration and asserting that Adolf Hitler did not use chemical weapons.

Even his White House colleagues said he used "alternative facts."

He was spared by neither the press nor the president, who sometimes took to Twitter to criticize him.

He stepped down as press secretary in July 2017. 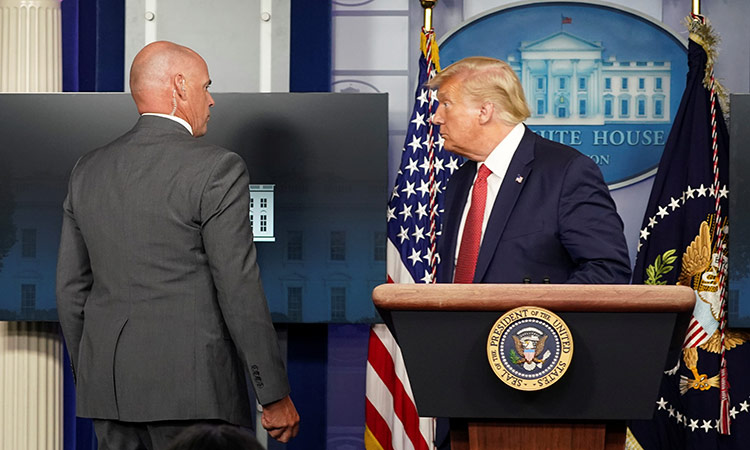 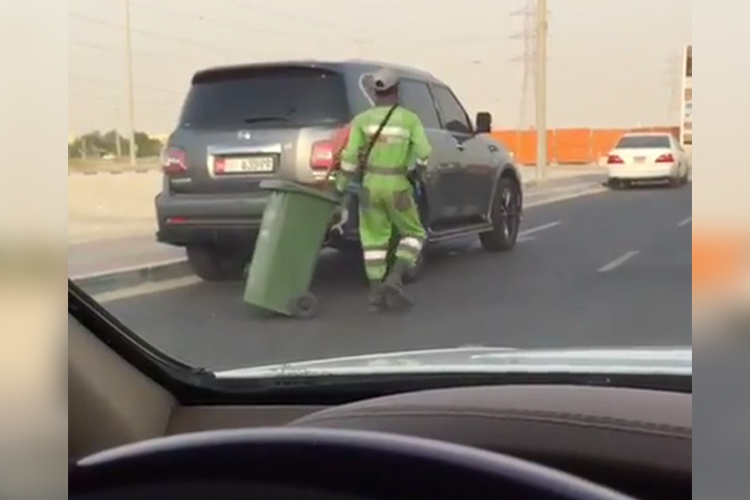