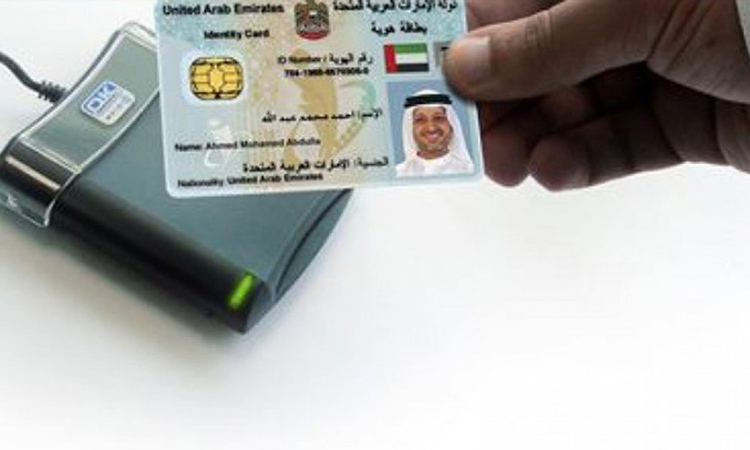 Mohamed Alaa, Staff Reporter
The Federal Authority for Identity and Citizenship (FICA) has stressed the necessity for UAE nationals and the Gulf Cooperation Council (GCC) citizens to update their children’s data with the Population and ID Register System within 30 days after they reach 15.

They will have to visit any customer service centre of the FICA to update their data and register their fingerprints.

As for the expatriates, they will not need to do that within a specified period after they reach this age, because their data are updated automatically when they renew their residence visas.

On the other hand, the FICA has confirmed that the grace period of exempting tourists from entry fees of their escorts would end tomorrow (Sunday).

The FICA in last July announced that tourists heading to the UAE this summer would be granted valuable facilities and incentives offered by the country; in particular exempting their escorts under 18 years from entry visa fees from July 15 until Sept.15 annually.

The FICA stated that such facilities include sons and daughters under 18 years, provided that they are accompanied by their parent/ parents who are coming to the country upon tourist visas, regardless of the validity term of the visa, either short or long.

The FICA stated that those willing to make use of such facilities can apply through the electronic channel of the FICA (https://smartservices.ica.gov.ae/echannels/web/client/default.html#/login?langar) or its smart application (ica uae echannels), within category of (family tourism visa) and filling parent details and adding sons and their details within the system which will inform the applicant within the period of applying such facilities that sons or daughters under 18 years are exempted from such fees.

The FICA noted that tourists willing to visit the UAE can provide their applications to obtain the family tourism visa through travel and tourism offices approved within their countries and offices of the national carriers in the country (Fly Emirates, Etihad Airways, Fly Dubai, Air Arabia) and make use of the exemption.

The FICA instructed its associates working at all ports of the country to ensure happiness of the country’s visitors and comers and offering quality service to the same; in particular to facilitate procedures, carrying out transactions as soon as possible, receiving them welcome and cheer up while receiving them, especially as they are making up the main interface of the country and the initial window which enable tourists to discover the cultural and humanitarian development of the country which shall be shaped in its first impression regarding its people and its openness on the different cultures of the world and its people.

The dependents under the age of 18 will be exempted from visa fees during the summer season by FICA, from July 15 2019, it had earlier said.

The visa fee exemption scheme will be from July 15 until Sept.15, say authorities.

The move is line with the UAE Cabinet decision issued last year.

The FICA called on tourists planning to visit the UAE during the summer season to benefit from the exemption.

Families wishing to benefit from the exemption should apply on the FICA’s e-systems by choosing “tourist family visa” and filling in the details of both parents and children, he said in conclusion.

Major General Saeed Rakan Al Rashidy, Director-General of Foreigners and Ports Affairs at the FICA, stated that tourists may apply for a tourist visa through the Authority’s smart application or website, and they can also apply for visas at Emirati national airlines and licensed travel agents. 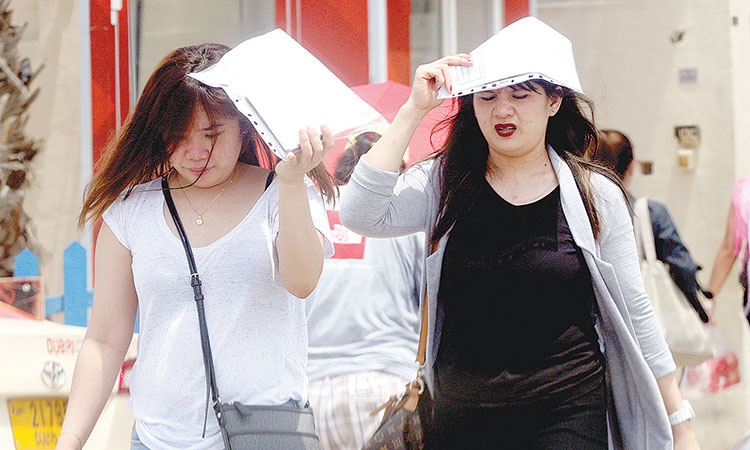 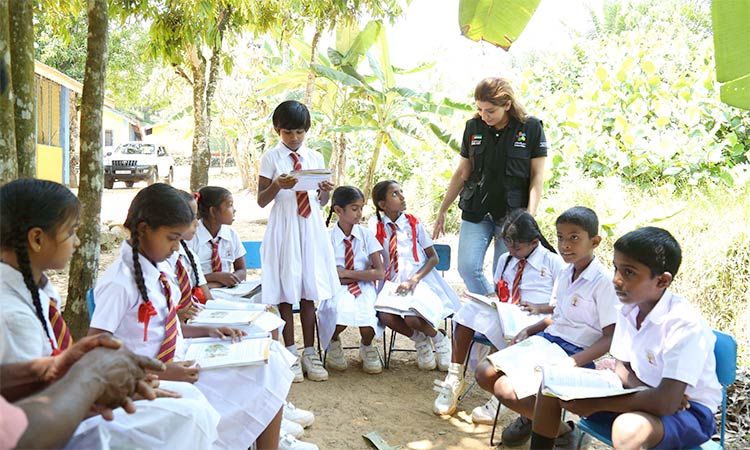