‘My name is Hell and I live in police station,’ Briton tells Dubai cops - GulfToday 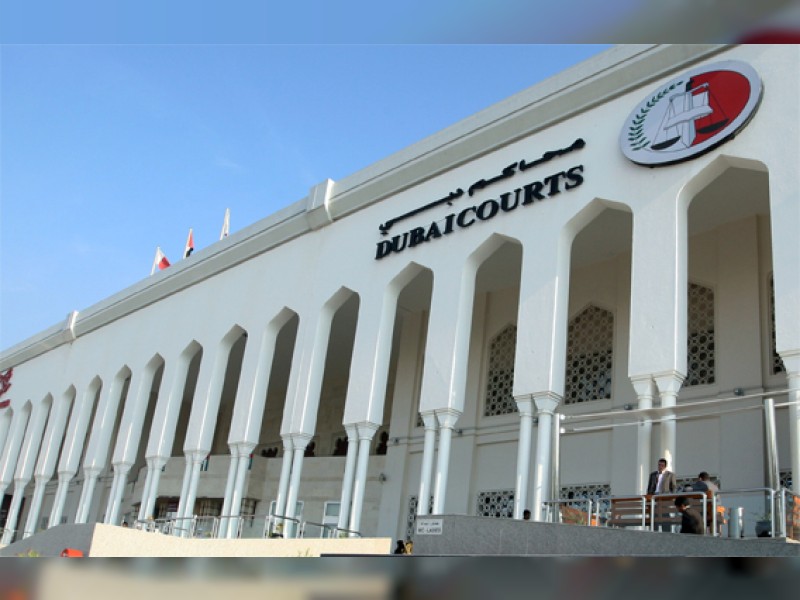 Picture used for illustartive purpose only.

A British businessman tore a policeman’s uniform and identified himself as ‘Hell’ during a standoff, the Dubai Criminal Court heard on Monday.

The defendant, 42, was hauled into the court and charged with assaulting an on-duty policeman attached to Al Muraqqabat Police Station. He grabbed him by the neck while inside the police station’s detention ward.

He also screamed insults at him and ripped his Dubai Police uniform, prosecutors explained to the jury. He denied all charges and his lawyer asked for time to prepare.

Judge Habib Amir set Sept.19 for the next hearing.

The Omani policeman, 25, narrated that at around 8:00am on July 1, he was on duty in a traffic patrol on Rigga Street combing the area for lawbreakers when he and his colleague spotted a taxi driver screaming, calling for help.

“He waved his hand calling upon us. We went and asked him what was wrong. He told us the passenger (the defendant) declined to get out or pay a Dhs24.50 fare he incurred on the way from Bur Dubai to Rigga Street.

“I talked to the defendant and detected he was abnormal and smelling alcohol. On asking him about his residence, he replied us with mockery saying ‘I reside inside the police station,” explained the policeman.

He asked him his name. The defendant replied, “My name is Hell,” then changed to “Sheep.”

The policeman asked him to get out. He refused. After repeated orders he agreed to get out and was taken to the police station.

Policemen had him sit at the reception. He derided policemen in the middle of the public and demanded to know who their employer was. He refused to stop shouting and pelted police officers with insults.

A colonel ordered he be transferred to the personal status office. He resisted. They managed to shackle him and take him inside the detention ward after stiff resistance. He tried to stop them from unshackling him.

He uttered more insults at the policeman and his colleague. When a warrant officer opened and entered, the defendant tried to run outside. They stopped him. During the scuffle, he grabbed the policeman’s neck.

The warrant officer and a corporal intervened. The policeman sustained nail marks and scratches on his neck, part of which reddened. He ended up in hospital. “He damaged my badge and tore my uniform,” he complained.

Records showed the defendant pulled out Dhs10 and handed it to the taxi driver as the fare by the latter refused it and demanded full payment. The driver later waived his demand and left all the money.