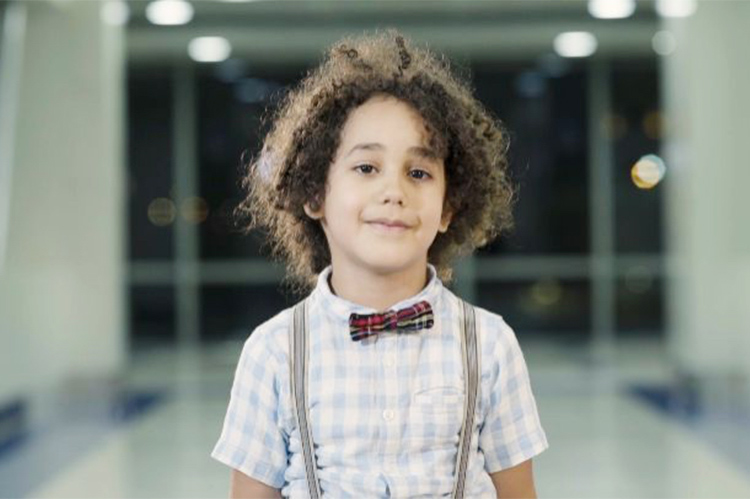 A child sings 'Happy Birthday' at a metro station in Dubai.

Dubai began to celebrate the 10th anniversary of the launch of the Dubai Metro on Monday, a project that changed the landscape of travelling and transportation in Dubai in the last decade.

The video showed people of different nationalities and ages sing the birthday song for the Dubai Metro.

“Dubai Metro was once a dream. I was 10 years old when I visited London in 1959 with my father who insisted to see a train's cockpit. 50 years later, Dubai Metro came true in 2009. Nothing is impossible if you can dream it.”

Earlier Sheikh Mohammed tweeted, “Tomorrow (Sept.9) we are celebrating the 10th anniversary of one of our major projects in Dubai and the UAE, the Dubai Metro. The metro transported a billion and a half people in 10 years...”

Sheikh Mohammed said, “I consulted the metro project members of the Executive Council in Dubai at the time… Some rejected the idea under the pretext that people will not accept the use of metro.”

“The accuracy of the Dubai Metro's two and a half million trips is 99.7%. An indicator from which the rest of our institutions can learn, not only in the UAE but even the Arab world...” 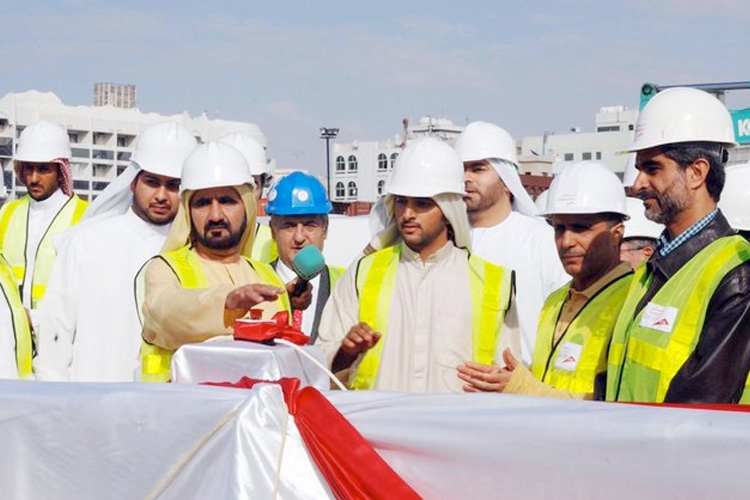 “We have invested more than $100 billion in the last decade on roads and transport. Our new vision for the future of mobility in Dubai is based on three principles: using technology, preserving the environment, and making long-term investment partnerships...

Today, we seek to move from the second globally to the first globally in the quality of roads and transport.”