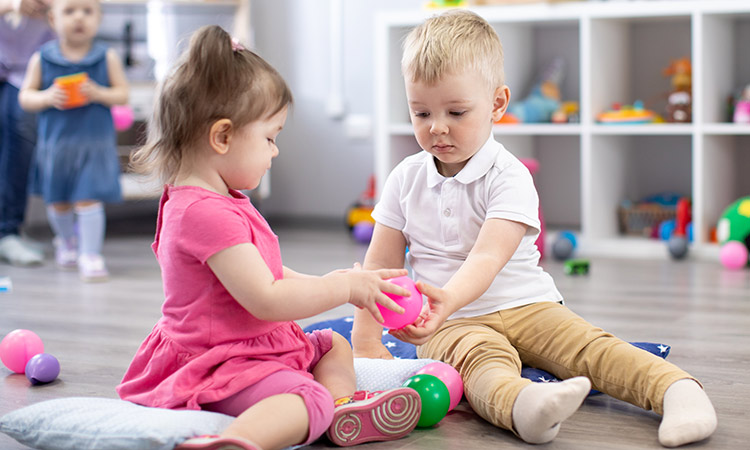 Arab fathers have a significant role to play in shaping the self-esteem and educational success of their children, according to a new study unveiled by the Sheikh Saud Bin Saqr Al Qasimi Foundation for Policy Research.

The findings of the research were presented at the Foundation’s ‘Global Trends in Parental Involvement’ symposium held in Dubai on Wednesday and Thursday. The study highlights the benefits that Arab fathers’ involvement can have on their child’s self-esteem and educational outcomes, calling for a less constricted definition of the paternal role and for more fatherly involvement.

In the Arab world and especially in the Gulf, fathers have a distinct and central role in the family. Fathers in the region are often regarded as the family’s key ‘breadwinner’ as well as the moral role model. However, the study shows their influence is far greater than that.

According to the research, children had greater self-esteem and better academic performance if they perceived their fathers as being more positively and responsibly engaged in their lives, more emotionally responsive, did household chores, were accessible, and showed paternal affection than those who did not.

The lack of paternal involvement was also associated with poor self-esteem as well as academic performance, especially among male children in the Gulf. Participants rated their fathers highest on the family’s financial provider role but ranked them lowest on the responsible paternal engagement role on a scale of different parental involvement behaviours. GCC fathers were perceived by their adult children as good providers and moral role models, however they were less involved in their schooling and in their day-to-day life.

Dr Natasha Ridge, Executive Director at the Foundation, said that parents play an incredibly decisive role in the socio-emotional wellbeing and self-esteem of their children.

“From our research, we know that higher self-esteem is linked to higher educational outcomes. Despite this, there is limited research measuring the impact of parental involvement in children’s development and educational outcomes in the Middle East. In an effort to address the shortage of research on this topic, the Al Qasimi Foundation and our partners have curated this symposium to provide a platform for academics, researchers, policymakers, and practitioners to share a deeper understanding of parental involvement and discuss solutions,” added Ridge. 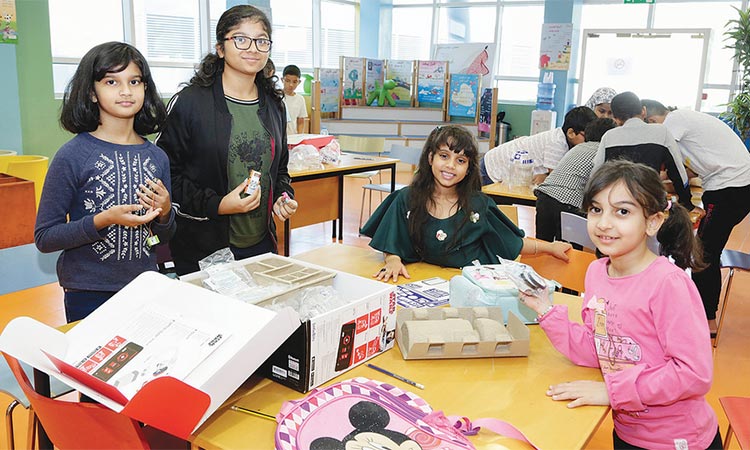 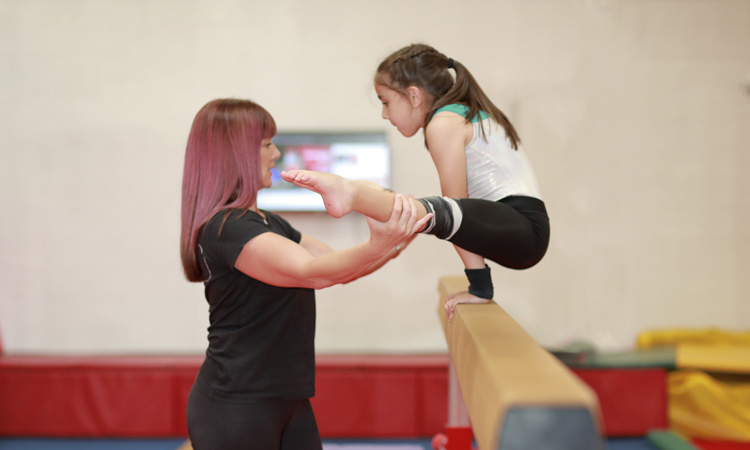 In the age of smart devices, getting a child to exercise can be a daunting task. But Dubai-based Simply Gymnastics has been successfully perfecting children’s gymnastic skills in a fun-filled atmosphere. 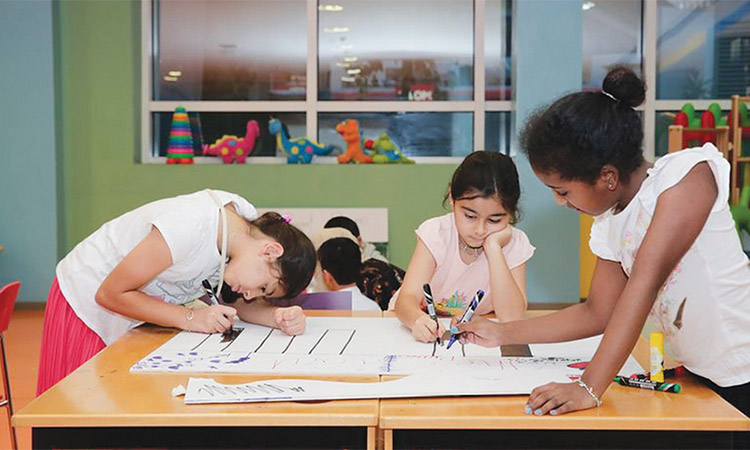