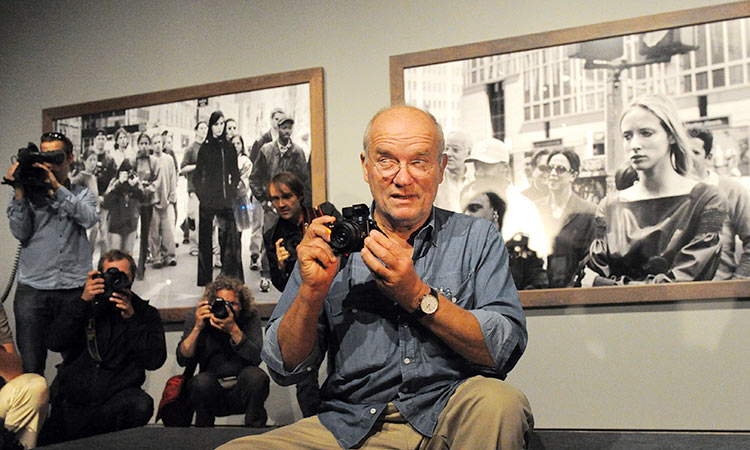 Peter Lindbergh during a press conference in Berlin. File Photo/AFP

German fashion photographer Peter Lindbergh, credited with inventing the concept of the supermodel in the 1980s, has died aged 74, a message on his Instagram account said on Wednesday. 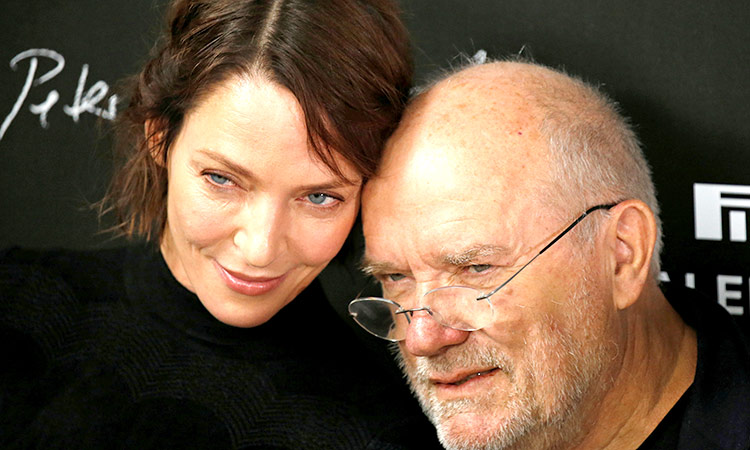 Born in 1944 in German-occupied Poland, he is seen as the creator of a style of naturalistic fashion photography which showed women without heavy make-up and is known for famous images of Cindy Crawford, Naomi Campbell and Christy Turlington. 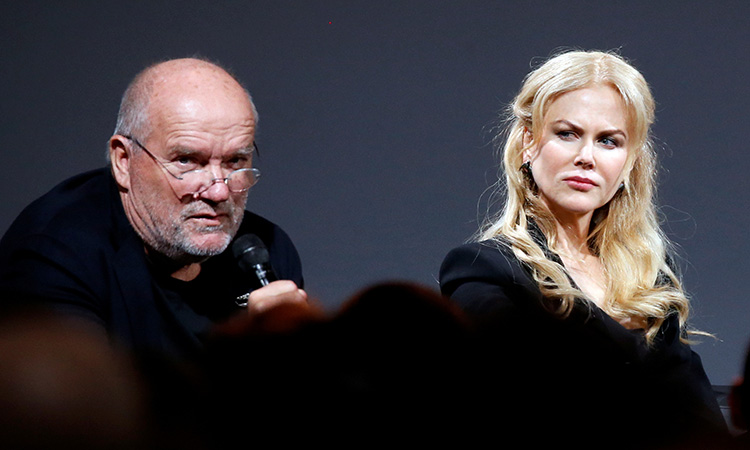 Lindbergh made an appearance at the Berlin Film Festival in February for a documentary about him called "Women's Stories".

The Instagram message said the photographer, who also directed films and documentaries, had died on Sept. 3. It gave no further details, saying only he was survived by his wife Petra, his first wife Astrid, four sons and seven grandchildren.