A businessman who incapacitated a police corporal during a botched escape will spend one year behind bars, a court ruled.

The Asian businessman, 40, committed an offence and police dispatched cops to detain him.

They took him inside their patrol vehicle and drove towards a police station, prosecutors revealed at the Dubai Criminal Court.

On the way, the vehicle ran short of fuel. They stopped at a refueling station to refill. The defendant saw it the right moment to escape.

He stood, forced his way out and tried to flee.

The police team stopped him.

He battered two lieutenants, a sergeant and a corporal, inflicting them with injuries.

The court jailed him for one year plus deportation.

He has appealed. The Appeals Court is yet to set a date for the first hearing.

In prosecution records, the Emirati corporal, 25, complained, “We detained the defendant and took him inside our vehicle. We stopped at a petrol station on Al Diyafah Street. He made use of the situation to strike my shoulder.”

The reportedly defendant forced his way out of the vehicle.

The corporal and his colleagues asked him for calm. He declined to surrender. They were trying to handcuff him when he posed fierce resistance. “He kicked my left leg,” complained the corporal, adding that he sustained multiple injuries as a result of the defendant’s assault and resistance.

The Emirati lieutenant, 24, said, “The moment I stepped out of the vehicle at the petrol station, he pushed me aside and got out. He resisted and inflicted me with injuries.”

The other lieutenant, 27, and the sergeant, 30, gave similar complaints.

A medical report showed the corporal sustained a grave knee injury that took more than twenty days to heal.

On the other hand, the sergeant sustained a bruise that took days to heal. 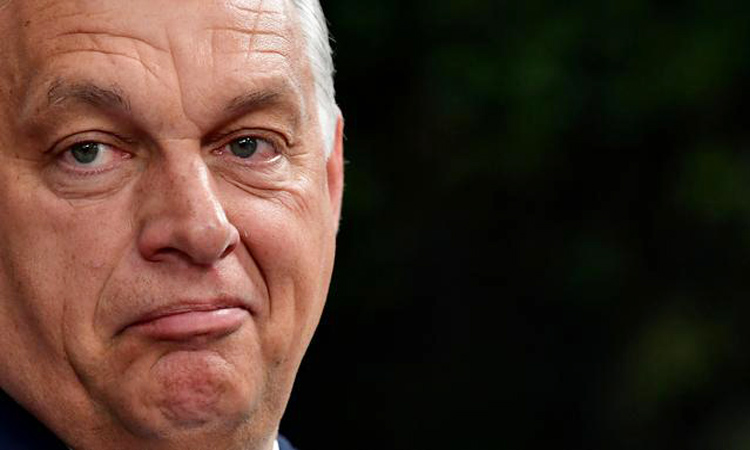