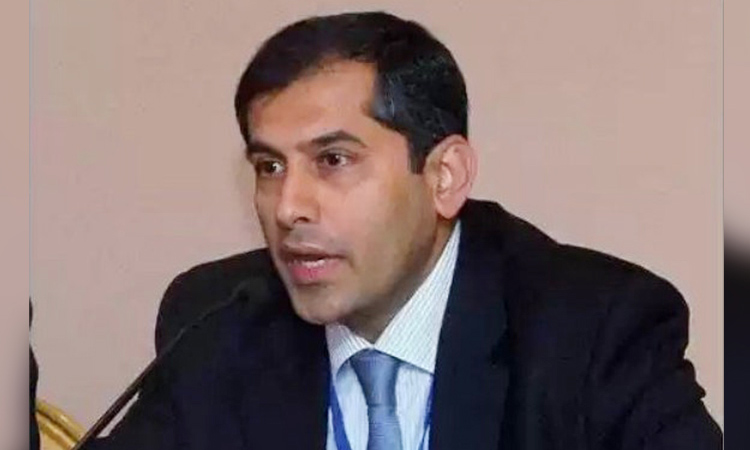 Kapoor, who joined the Indian Foreign Service in 1990, is expected to assume duty in October.

In his diplomatic career, Kapoor has served in different capacities in the Indian Missions in Moscow, Kyiv, London and Geneva apart from serving in the Ministry of External Affairs and the Prime Minister’s Office in New Delhi.

He also served as an international civil servant with the Commonwealth Secretariat in London as Political Adviser for Asia and Europe.

From July 2010 to December 2013, Kapoor served as Joint Secretary in the Ministry of External Affairs of India, first heading the SAARC Division and then the United Nations Political Division.

From January 2014 to February 2016, he was India’s High Commissioner to Mozambique and the Kingdom of Swaziland. Since March 2016, he has been serving as the Indian Ambassador to Israel.

Kapoor has an MBA degree from the Indian Institute of Management in Ahmedabad, India, and a Masters in International Political Economy from the London School of Economics. He speaks Russian, and some French and Portuguese.

In a message posted on Twitter on Wednesday, Suri said, “Absolutely delighted over the appointment of my dear friend and colleague Amb. Pavan Kapoor as India’s next ambassador to UAE. All the very best for taking this rapidly growing relationship to new heights. And yes, you will be busy!”

Suri’s stint in the UAE has been one of the great success stories of Indian Foreign Services. He played important role during the last two state visits of Indian Prime Minister Narendra Modi as well as His Highness Sheikh Mohamed Bin Zayed Al Nahyan, Crown Prince of Abu Dhabi and Deputy Supreme Commander of the UAE Armed Forces, state visits to India.

During his three-year tenure, the Ambassador focused on new areas including defence, security, space and nuclear power.

The decision is reflected in the rapid growth of the already extremely close financial and economic ties between the UAE and India as well as their strong social and political links. 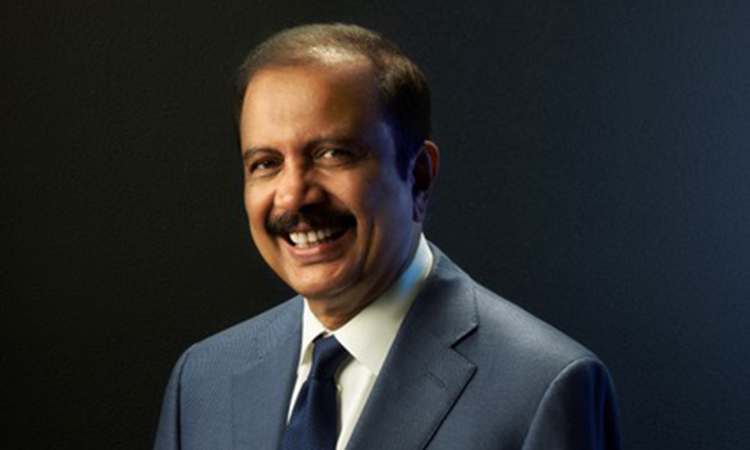 As an Indian doctor-turned-entrepreneur in the UAE, it makes me proud to witness the stature that India has built for itself on the world stage and we can expect the nation to be soon recognised as one of the major economic superpowers globally. This strength to move forward collectively as a democracy is derived from every citizen of the country, each of whom contribute to its progress in their own ways.

India on Wednesday returned a Chinese soldier detained after straying across a disputed border where the two countries have clashed in recent months, China's army announced. 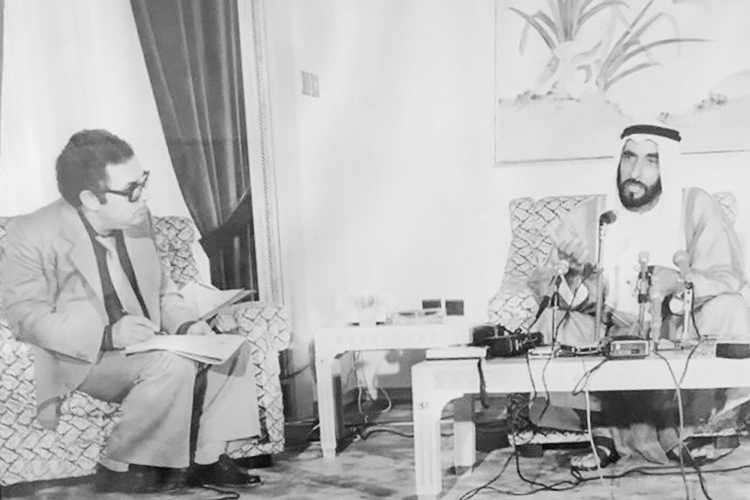 He founded the Emirates News Agency WAM in 1977, and took over its management until 1989, then he was assigned to direct it in 1997.

The Dubai Public Prosecution referred a 42-year-old unemployed Arab to the Dubai Criminal Court on charges of forging 27 entry permits against Dhs120,000.