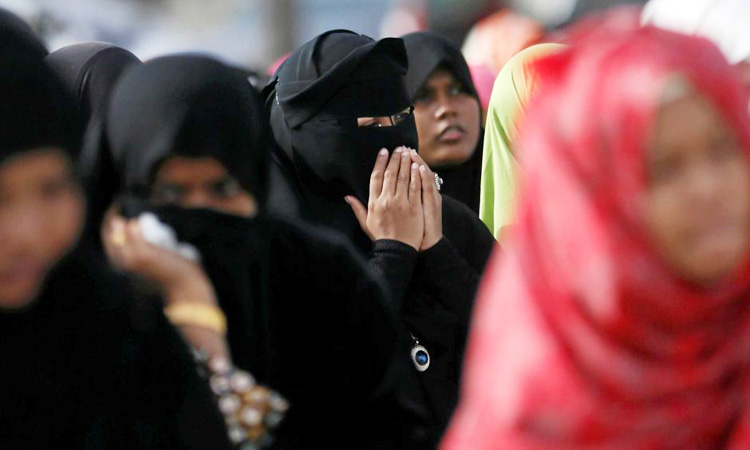 Islamic clerics in Sri Lanka are asking Muslim women to continue to avoid wearing face veils until the government clarifies whether they can wear them again now that emergency rule has ended four months after the Easter attacks.

Fazil Farook, spokesman for All Ceylon Jammiyyathul Ulama, Sri Lanka’s largest group of Islamic clerics, said on Tuesday that they have asked the women not to be hasty in wearing face veils again.

He said the clerics are wary of the Muslim community being targeted again for violence, as it was in the aftermath of April’s suicide bombings that killed more than 260 people. Two local Muslim groups are blamed for the attacks.