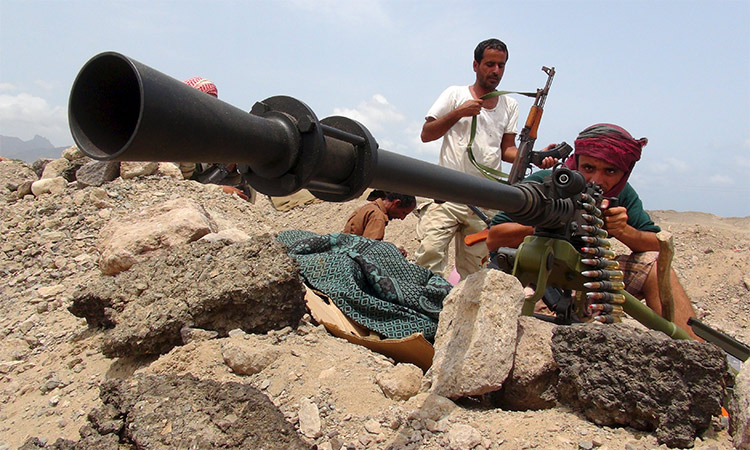 The Arab Coalition Forces on Thursday morning intercepted and shot down two drones launched by the Houthi militia from Yemen's Amran province towards Khamis Mushait in Saudi Arabia.

He explained that the Coalition follows rules of engagement to prevent civilian casualties when responding to such threats, adding that the "repeated attempts reflect the despair of the terrorist militia."

Al Maliki added that by resorting to misleading media reporting of its false successes, further confirms the magnitude of losses the militia is suffering and the popular discontent it’s facing.

He concluded by stressing that the Joint Forces Command of the Coalition continues to implement deterrent measures against the terrorist militia to "neutralise and destroy these capabilities strictly and in accordance with international humanitarian law."