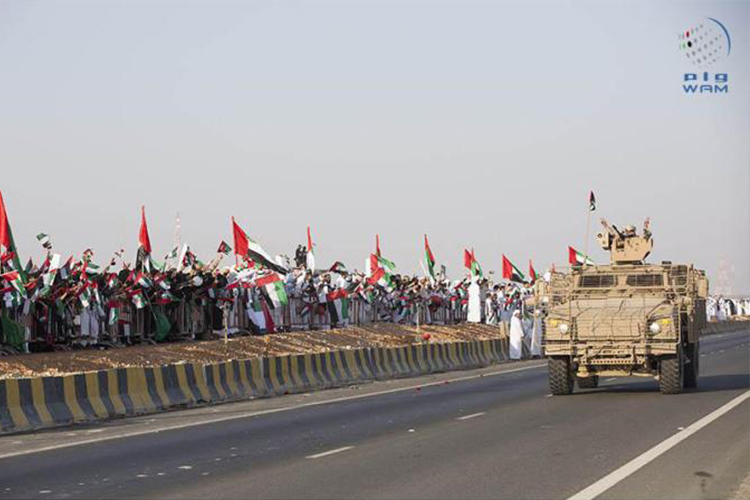 A hashtag has been trending on Twitter "#returnourbravesoldierstohomeland" in regard to the Yemeni statements making false accusations against the UAE on the developments in Aden.

Novelist and political researcher, Noura Al-Mutairi said on Twitter: When breaches become clear and corruption becomes worse, and when priests of reform and mercenaries take control of legitimacy and wreak havoc on the orders of Qatar. I request: #returnourbravesoldierstohomeland

UAE national Musab Al-Tunaiji called on the UAE to return its soldiers to the homeland, after false statements issued against the UAE, saying: “Yes, we have become the main objective led by the Kingdom of Saudi Arabia to confront the malicious Iranian project in the region to defend religion, and homeland. But the legitimate government of Yemen hindered it , I wish "#returnourbravesoldierstohomeland.”

UAE national Mohammed Al-Ahmad wrote on his Twitter account: ``The UAE has provided the most precious thing it has, its men, to meet the call of Saudi Arabia and to address the malignant Iranian project and has succeeded in clearing most of the territories of Yemen, it is time to "#returnourbravesoldierstohomeland.” 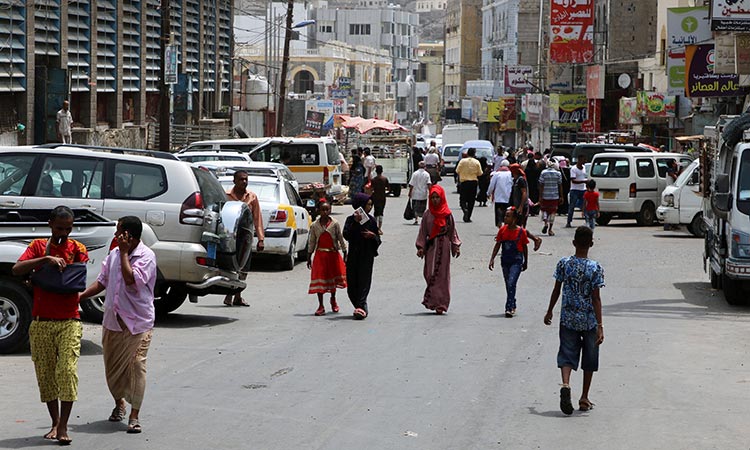