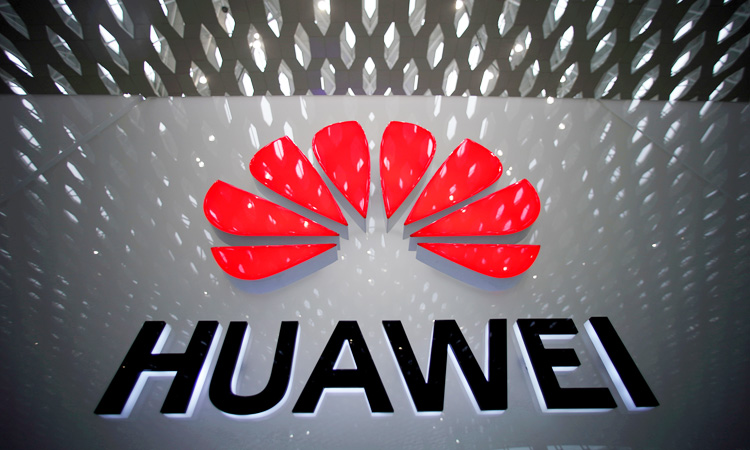 Huawei on Tuesday dismissed Washington’s three-month delay to a ban on US firms selling to the Chinese tech giant and said the decision would not change the fact it had been “treated unjustly.”

The US Commerce Department effectively suspended for a second time tough rules stopping the sale of components and services to the telecoms titan and a prohibition on buying equipment from it.

However, it also said it would add 46 more companies to its list of Huawei subsidiaries and affiliates that would be covered by the ban if it is implemented in full — taking the total on the list to more than 100.

The original ban was announced earlier this year by US authorities who claim it provides a backdoor for Chinese intelligence services — something the firm denies.

“It’s clear that this decision, made at this particular time, is politically motivated and has nothing to do with national security,” Huawei responded in a statement, adding that the actions “violate the basic principles of free market competition.”

US ban has 'no effect' on Huawei's aviation business: Official

“They are in no one’s interests, including US companies. Attempts to suppress Huawei’s business won’t help the United States achieve technological leadership” Huawei said.

“The extension of the Temporary General License does not change the fact that Huawei has been treated unjustly.”

Huawei — considered the world leader in superfast 5G equipment and the world’s number two smartphone producer — was in May swept into a deepening trade war between Beijing and Washington, which has seen punitive tariffs slapped on hundreds of billions of dollars of two-way trade.

The suspension of the ban does not signal a change in US concerns that Huawei equipment poses a national security threat or lift a general prohibition on the use of its 5G systems in the United States.

“As we continue to urge consumers to transition away from Huawei’s products, we recognise that more time is necessary to prevent any disruption,” Commerce Secretary Wilbur Ross said in a statement.