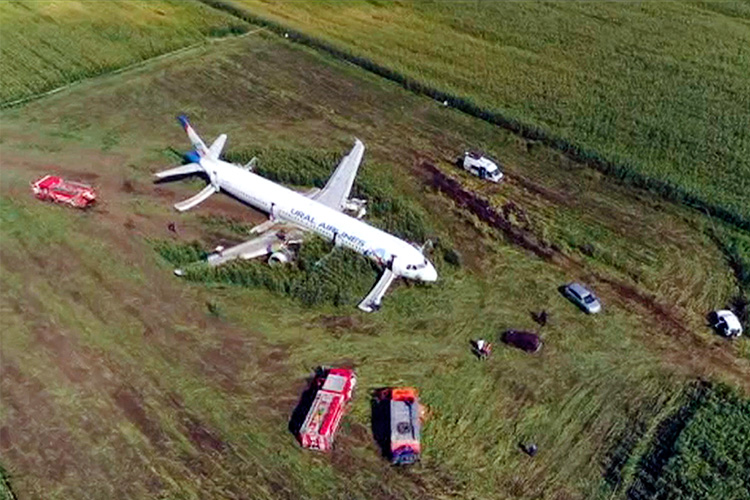 A Russian Ural Airlines' A321 plane is seen after an emergency landing in a cornfield near Ramenskoye, outside Moscow. AP

A Russian pilot was being hailed as a hero on Thursday for landing an Airbus carrying more than 230 people in a Moscow corn field after a bird strike.

The Ural Airlines A321 flying to Crimea hit a flock of seagulls shortly after take-off from Moscow's Zhukovsky airport on Thursday morning, the Rosaviatsia air transport agency said in a statement.

Birds were sucked into the engines and the crew decided to immediately land, bringing the plane down in the corn field about a kilometre from the runway, with the engines off and the landing gear retracted.

The health ministry said 23 people were sent to hospital but there were no serious injuries. Only one patient, a 69-year-old woman with moderate injuries, required further hospitalisation, it said.

"It all happened in a few seconds... We took off and came back down," passenger Irina Usacheva told state television channel Rossiya 24. 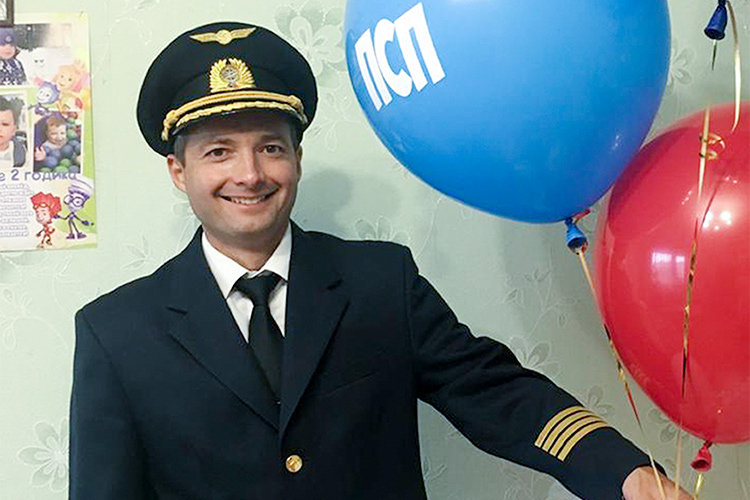 Passenger Svetlana Babina said the bird strike could be heard from inside the plane and that the engines started making "strange noises".

"We have to pay tribute to the pilot, in the circumstances he landed as softly as possible," she told the RIA Novosti news agency.

"Everyone is alive! The pilot is a genius," passenger Olga told tabloid Komsomolskaya Pravda, saying applause broke out following the landing.

The pilot, identified as 41-year-old Yekaterinburg native Damir Yusupov, was praised for his quick thinking. 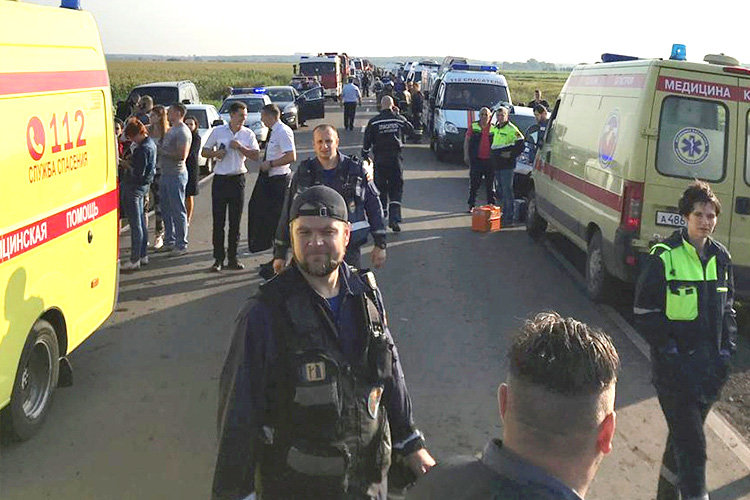 Emergency vehicles parked on the roadside in a field following an aircraft’s emergency landing in Moscow. Reuters 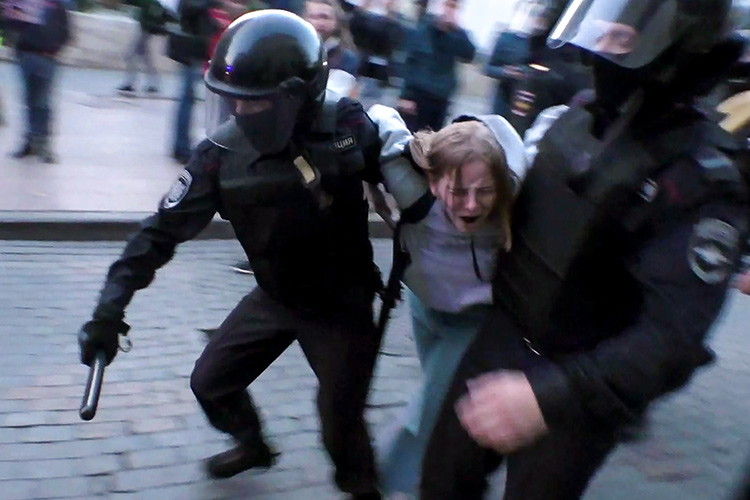 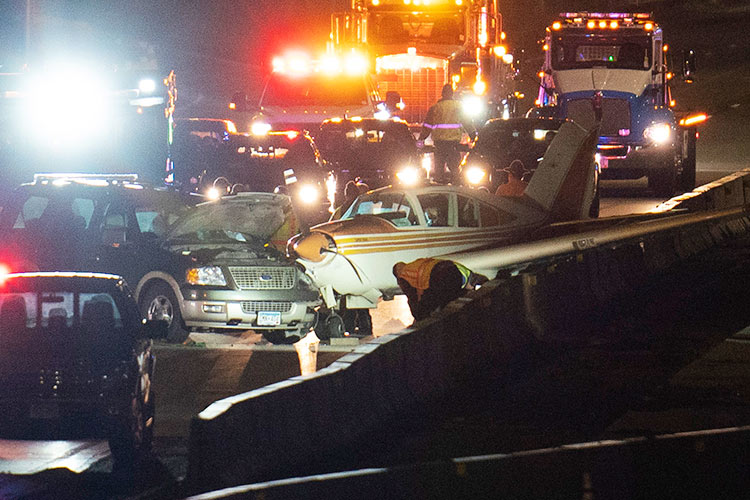 Craig Gifford, 52, is a competitive aerobatic pilot, which involves flying aircraft in a series of maneuvers.