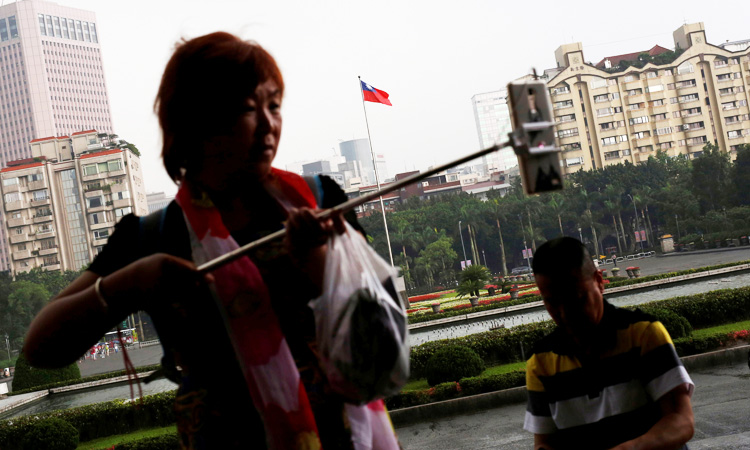 A tourist from China takes a selfie in front of a Taiwanese flag, in Taipei, Taiwan. File photo/ Reuters

A programme had allowed Chinese citizens in 47 mainland cities to apply for permits to visit Taiwan on their own instead of visiting on group tours.

But the tourism ministry said in a brief statement that their issuance would be suspended from Thursday “due to current cross-strait relations.”

Relations between Communist-ruled Beijing and Taipei have plummeted since President Tsai Ing-wen came to power in 2016 because her party refuses to recognise the idea that Taiwan is part of “one China.”

As punishment, Beijing has cut official communications, ramped up military exercises, poached diplomatic allies and ratcheted up economic pressure on the island. 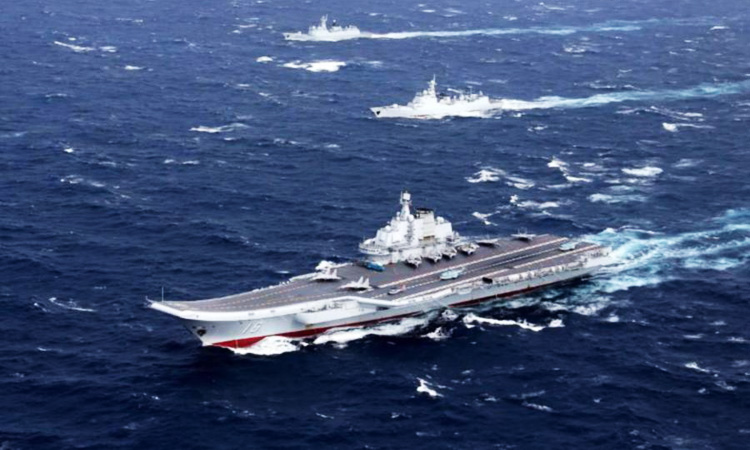