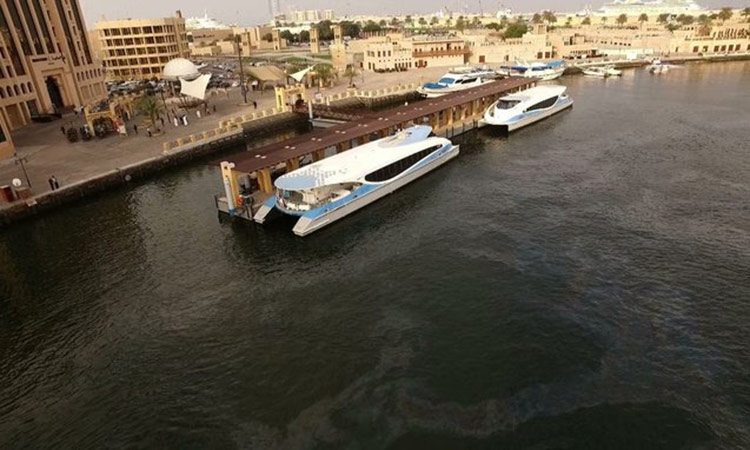 The service launch is part of RTA’s plan to improve marine transportation services.

It marks the first marine transit service operated between Dubai and any other emirate. The service launch is part of RTA’s plan to improve marine transportation services and ease people mobility between the two emirates.

The new line has a capacity to serve 1.3m riders per year and is subject to increase if needed. The service comes with an affordable fare of Dhs15 in Silver Class and Dhs25 in Gold Class, and the journey is free for people of determination and children below five. Free WiFi connection will be provided for riders.

Reflecting on the benefits of the service, Mattar Al Tayer, Director-General and Chairman of the Board of Executive Directors of RTA, said, “The new marine transit line boosts the cooperation between Dubai and Sharjah by offering more mobility options between the two emirates. It will ease the pressure on roads through offering a safe and quick marine transport solution. The Ferry will be operating 42 journeys (21 in each direction) daily. Commuters are offered free parking as well as internal bus service at Sharjah Aquarium Marine Station.

“The two stations have been carefully selected for specific considerations. Al Ghubaiba is the key marine transit station in Dubai and is connected with Dubai Creek, Dubai Marina, and the Water Canal. It is also integrated with metro and bus stations and has a taxi service as well. Sharjah Aquarium Marine Station was selected as it will reduce the transit time, has abundant parking space, and is shaping into a tourist and residential hotspot. So, the service is anticipated to attract all community segments.

Dubai Ferry has obtained international certifications for onboard safety the last of which was ISM certificate awarded by Bureau Veritas; an accredited French entity in the classification of ships for IACS. It is considered the highest international standard assuring the quality of safe operation of ships and preventing maritime pollution in accordance with Safety of Life at Sea (SOLAS); the UN-approved system for the International Maritime Organization (IMO).

Engineer Salah Bin Butti, Advisor of Planning and Survey Department and Vice Chairman of Urban Planning Council in Sharjah, said, “The operation of marine transit service between the two emirates is another episode of shared public transport initiatives, which started with the public bus service. Work is currently underway between Roads and Transport Authority in Dubai, Planning and Survey Department in Sharjah, and Roads and Transport Authority in Sharjah to enhance this service and align it with latest international practices of the industry.

“The concerned parties in both emirates are making relentless efforts to ease the traffic congestion fueled by the upswing seen by the UAE driven by the massive growth in the number of vehicles and other complexities relating to the geographical location of both emirates and highways connecting the UAE.

“To encourage the use of marine transit service, Aquarium Marine Station is being supported by Park-and-Ride facility for up to 300 vehicles for marine transit users. A shuttle bus service will be call at (Heart of Sharjah), passing by Corniche and Al Majaz, to connect with the marine station near Sharjah Aquarium. We also intend to expand the bus route to serve other parts of Sharjah city,” he added.

Bin Butti expected that the marine transit service along with the associated bus service would make a significant contribution to sorting out mobility issues; which in turn would benefit investment prospects and raise the profile of UAE even further in the global competitiveness index.

Engineer Yusuf Saleh Al Suwaiji, Chairman of Roads and Transport Authority, Sharjah, said, “This service will contribute to realizing the vision of Sharjah’s RTA aimed at introducing diverse mobility means to meet the needs of various public transport users including citizens, residents and tourists. Moreover, marine transport is a safe and convenient mobility mode that offers a great chance for viewing captivating urban facilities stretching along the coastal line from Sharjah Aquarium up to Al Ghubaiba Marine Station in Dubai.

“Sharjah’s RTA has provided all structures and logistics for operating the service including a marina for the Ferry fitted with all required utilities. It has also constructed the required buildings including waiting lounges for males and females, toilettes, ticketing counter and a ticket-vending machine,” he concluded. 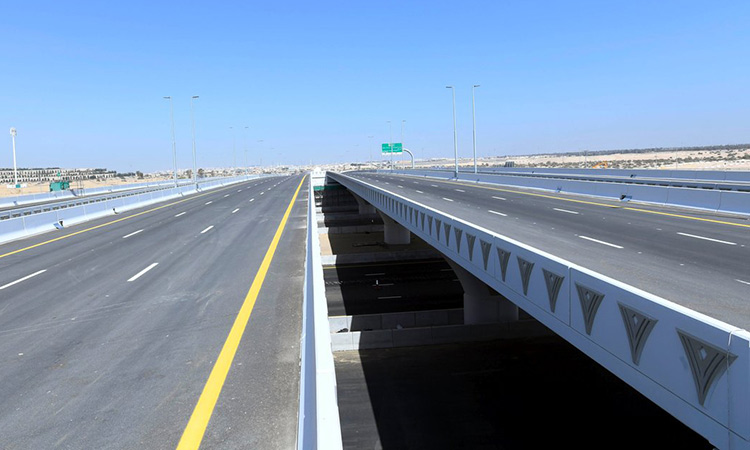 The newly launched ferry service to carry passengers between Al Ghubaiba Marine Station in Dubai and Aquarium Marine Station in Sharjah is very good news for the UAE residents, specially for the people who are living in Sharjah (“Public transport modes lift 4m riders,” Aug.16, Gulf Today). It marks the first marine transit