Dubai Land Department (DLD) has announced it is to help release 22 prisoners serving sentences in rental cases in Dubai, and ensure they are home for the Eid Al Adha holiday.

Bin Mejren said, "This generous initiative is considered the first of its kind in Dubai and is increasingly important for its total compatibility with the pillars of the Year of Tolerance, as declared by President His Highness Sheikh Khalifa bin Zayed Al Nahyan, with the aim to highlight the UAE as a global capital for tolerance.

"DLD will cooperate with Dubai Police to complete the release procedures of the prisoners after the payments have been settled," he added.

Judge Abdul Qader Musa said the Rental Disputes Committee is welcoming donations from benefactors to relieve those held in difficult financial conditions and a dedicated team will "study all cases and set priorities to ensure the aid reaches its beneficiaries."

"This charitable move will bring happiness to the hearts of these prisoners and their families, granting them a second chance to work hard and serve their families and the UAE with dedication," added Al Mansouri, Assistant Commander-in-Chief for Criminal Investigation.

Emirati businessman Al Ansari said that his donation is an expression of the spirit of humanity that characterises Dubai and its citizens. He said he believes prisoners of rent-related cases are not criminals but are ordinary people that suffer circumstances that led to this difficult situation. 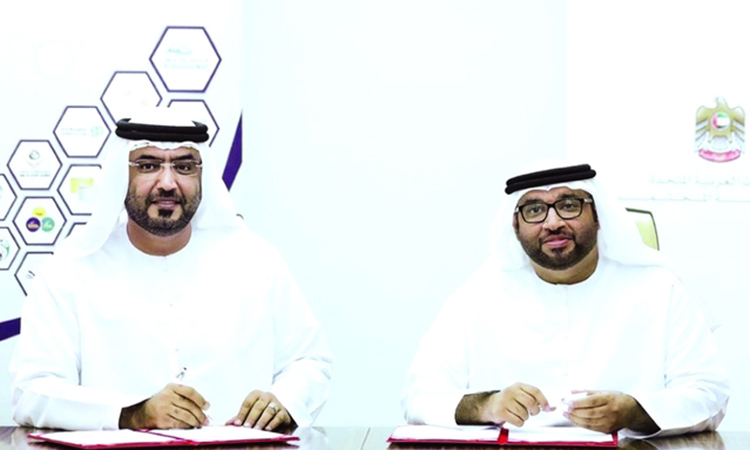 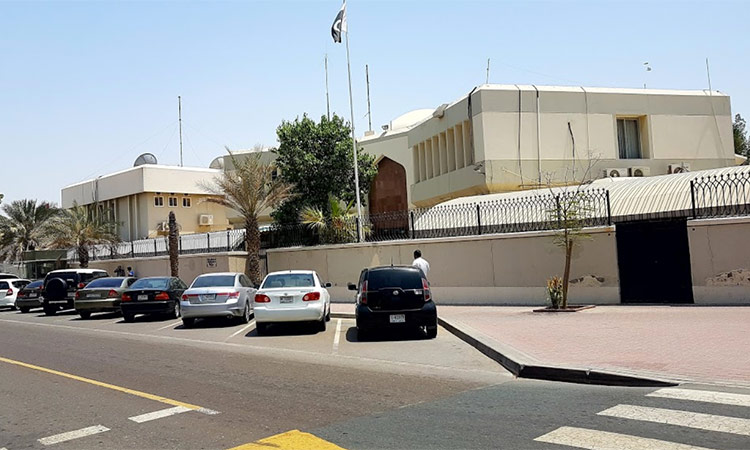 The officials from the Pakistan Consulate General Dubai have facilitated repatriation of 26 prisoners to Pakistan, who had completed their jail sentences in Dubai’s Al Aweer Prison.

The Attorney-General of Dubai Essam Issa Al Humaidan said His Highness’s gesture to pardon inmates aims to offer them a fresh start in life, ease their families’ suffering, and help them reintegrate into the community.