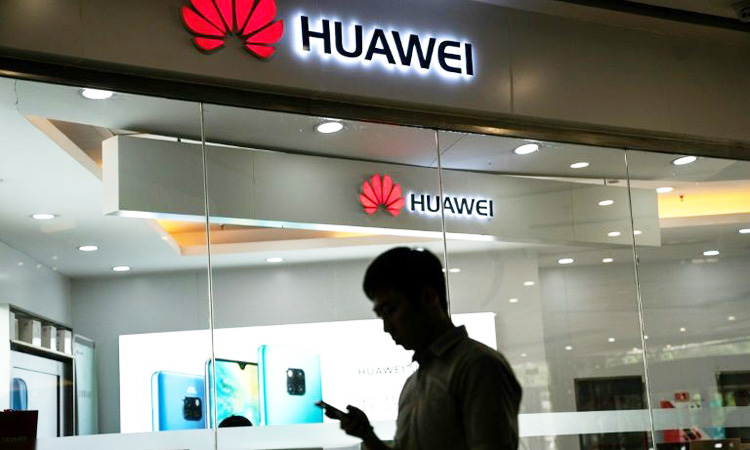 FedEx apologised in May for “misrouting” what it said was a “small number” of Huawei packages. File photo/ AFP

China accused FedEx of deliberately “holding up” the delivery of more than 100 Huawei packages after the US firm misrouted some parcels from the telecom giant, state media said on Friday.

The ongoing tussle between the two firms comes as Beijing and Washington face off in a trade war in which both sides have exchanged steep tariffs on hundreds of billions of exports.

FedEx apologised in May for “misrouting” what it said was a “small number” of Huawei packages.

Huawei said at the time it would review its ties with the package service over the incident.

But a Chinese government probe, launched last month, accused FedEx of “holding up” more than 100 packages from Huawei, according to the official Chinese state news agency Xinhua.

“During the investigation, other leads of FedEx violating regulations were also discovered,” it said.

In June, another Huawei package meant for the United States went undelivered by FedEx — an incident FedEx called an “operational error.”

But Chinese investigators said this explanation “does not agree with the facts,” Xinhua reported.

Huawei is facing moves from Washington to blacklist the Chinese tech firm, cutting it off from American-made components it needs for products — though it was issued a 90-day reprieve in May.

China has hit back by announcing it would create its own blacklist of “unreliable” companies and individuals, which could target US and international firms that have cut off supplies to Huawei.

US and Chinese officials will resume trade talks next week in Shanghai — the first face-to-face discussions since negotiations collapsed in May after Washington accused Beijing of reneging on its commitments.