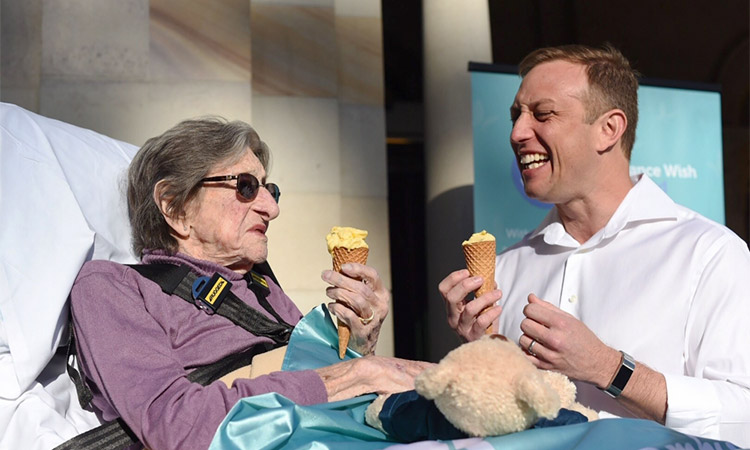 Inspired by an Australian ambulance crew who took a dying woman to the beach on her way to hospital, officials have announced a dedicated vehicle to grant final wishes to terminally ill patients.

In late 2017, ambulance officers in the northern state of Queensland took a detour on the way to hospital as per the wishes of a dying patient who wanted to see the ocean one last time. 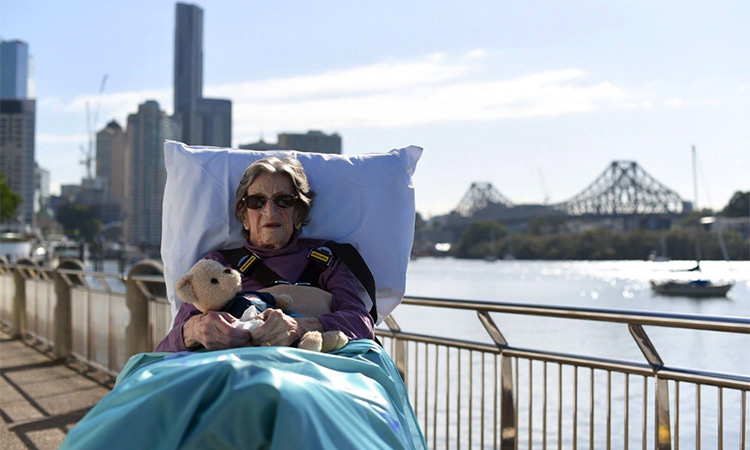 Betty Dowsett enjoying the chance to leave palliative care to spend a few hours in the sunshine in Botanic Gardens on Friday. AFP

The touching gesture was captured by a photo showing a paramedic beside a stretcher facing the ocean at Hervey Bay, on Australia's northeast coast.

This week the Queensland state government announced it was dedicating a decommissioned ambulance to granting dying wishes of terminally ill patients, such as visiting their pets, their children, their grandchildren or visiting an art gallery or museum.

"Fulfilling the final wishes of people can be challenging as you could be transporting someone who can't walk, or sit in a chair, or who might require continuous oxygen or other medical appliances and support," Queensland Health Minister Steven Miles said in a statement. 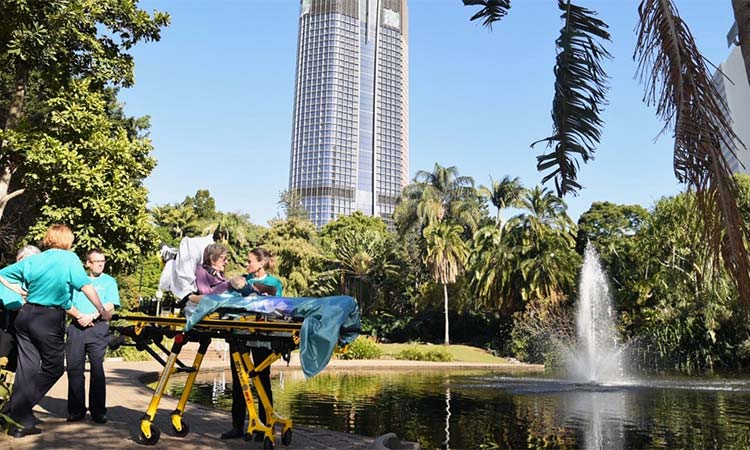 Betty Dowsett enjoying the chance to leave palliative care to spend a few hours in the sunshine. AFP

The Australian-first initiative is modelled on a similar programme run in the Netherlands.