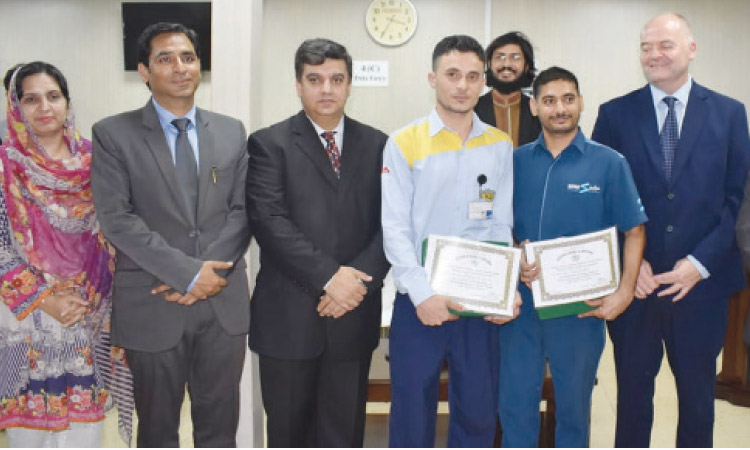 The proud awardees stand with their certificates along with members of the Pakistan Consulate in Dubai.

Shafaqat Khan, who hails from Khaniwal district in Punjab and drives taxi in Dubai, recently returned a bag containing $21,000 and five passports which a Dutch family had forgotten in his taxi. The Road and Transport Authority (RTA) Dubai also awarded him

“I returned the bag to the authorities as this was the right thing to do. Now, all my colleagues and friends are appreciating my act and treating me as a hero,” he said while talking to media after the event.

Tahir Ali, who hails from Sialkot, and works as a cleaner found a bag containing 15kg gold.  He immediately informed the Dubai Police. They awarded him with a certificate and appreciated his act.

“I am very happy to receive all the attention from everyone around me since the incident. I have became famous as my photographs have been plastered all over the media. My message to everyone is to always show honesty as it will be rewarded sooner or later,” he said.

Ahmed Amjad Ali, Pakistan Consul General while addressing the gathering said that the two Pakistanis have made the whole expat community proud in the UAE. “We at the consulate acknowledge their honesty by awarding them with shields and certificates and will continue our practice to honour anyone in the community who plays any kind of exemplary role in the society. Soon we will also award our bright students on their achievements and also request our community members to forward the details of any Pakistani who deserve recognition for his or her role in the society,” he said.

Ahmed Ali also announced that the Consulate in collaboration with Zulekha Hospital is holding a First Aid training course for its staff. “We want to train our staff with basic First Aid to cope with any emergency situation,” he said.

‘The training course will also take place in social centres in Sharjah and Ras Al Khaimah as well as in community schools,” Ahmed added.

“We will also hold training course on basic First Aid at  labour camps to teach as many people as  possible to save precious human lives in critical situations,” Ahmed concluded. 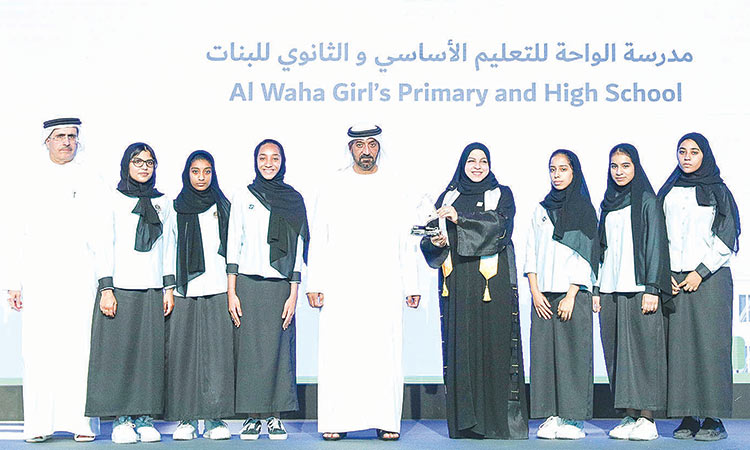