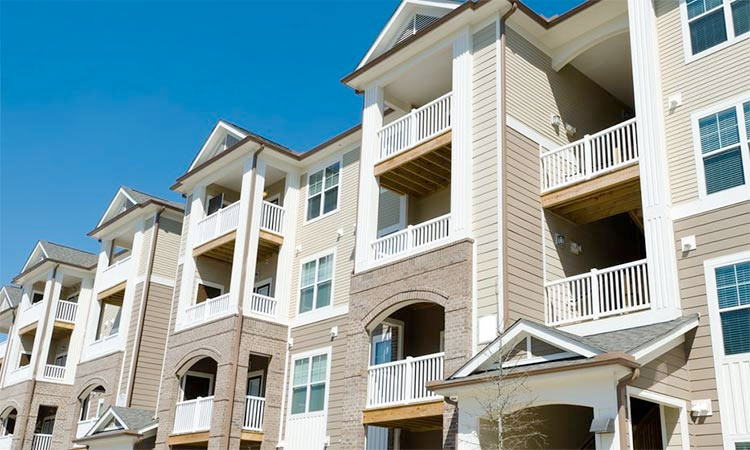 The Islamic Affairs and Charitable Activities Department in Dubai, IACAD, has announced the delivery of 38 housing units to low-income Emirati families, in cooperation with Sheikh Zayed Housing Programme as part of the “Mudon Al Khair” (Cities of Goodness) initiative.

The department also announced that the donations from individuals, government and private entities reached Dhs43.2 million. The move falls within the framework of IACAD’s commitment to fulfil the tasks entrusted to it under Article 9 of the Fifty-Year Charter launched by His Highness Sheikh Mohammed bin Rashid Al Maktoum, Vice President, Prime Minister and Ruler of Dubai.

“Mudon Al Khair” aims to raise Dhs50 million to build 50 homes across the UAE to benefit low-income citizens who do not meet eligibility requirements of the Sheikh Zayed Housing Programme.

Ahmed Darwish Al Muhairi, Executive Director of the Charity Sector, IACAD added that the department will continue to strive to launch and support humanitarian and charitable initiatives, within and outside of the emirate, to realise the vision outlined by His Highness Sheikh Mohammed bin Rashid Al Maktoum in his Fifty-Year Charter.

The Programme which aims to improve living conditions for low-income Emirati families in Abu Dhabi by providing financial and employability support to partners of family members who can work was launched under the directives from President His Highness Sheikh Khalifa bin Zayed Al Nahyan, and by order of His Highness Sheikh Mohamed bin Zayed Al Nahyan, Crown Prince of Abu Dhabi, Deputy Supreme Commander of the UAE Armed Forces and Chairman of the Abu Dhabi Executive Council.