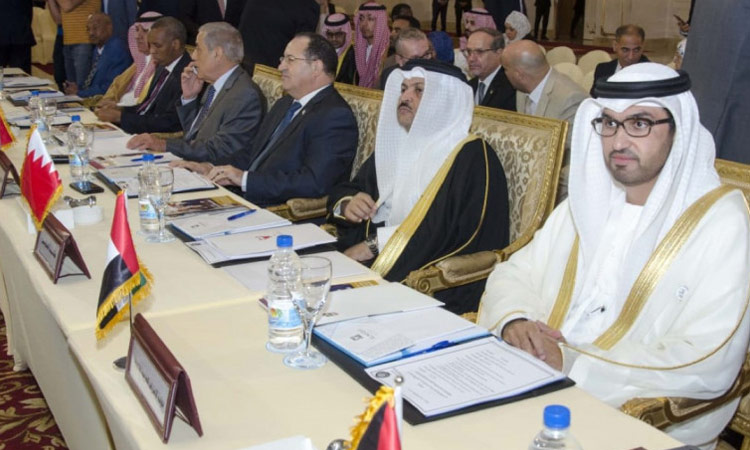 During its 50th Ordinary Session, chaired by Saudi Arabia, the Arab Information Ministers Council selected the Emirate of Dubai as the 2020 “Capital of Arab Media.” 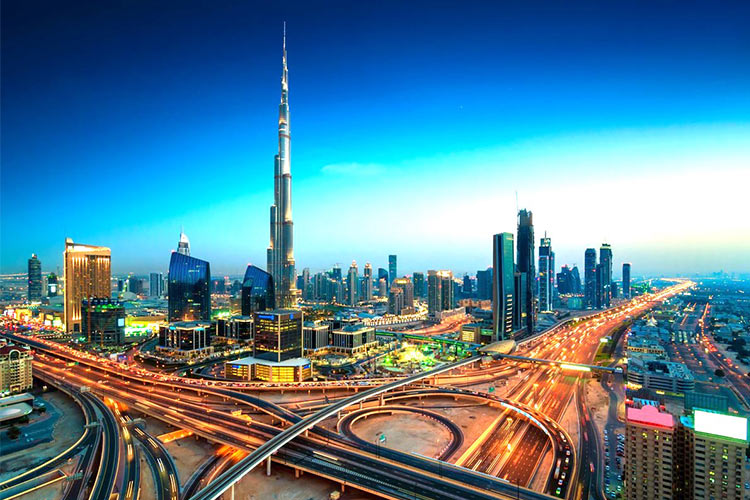 He added that the emirate's selection confirms the "UAE’s prominent media stature resulting from the support of its leadership and its vision to create an advanced media infrastructure."

"Today, media is a major engine of development and a tool for positive change. It is also a key driver of the soft diplomacy of any country that seeks to advance its global status.

"We would like to thank the Arab Information Ministers Council for approving the UAE’s suggestion concerning the Capital of Arab Media 2020," he added, noting that the NMC presented the suggestion in cooperation with the Watani Al Emarat Foundation.

The Minister of State said that the naming of Dubai as the Capital of Arab Media 2020, coincides with the UAE's hosting Expo 2020 Dubai, under the theme, 'Connecting Minds, Creating the Future', which is expected to welcome 30 million visitors. 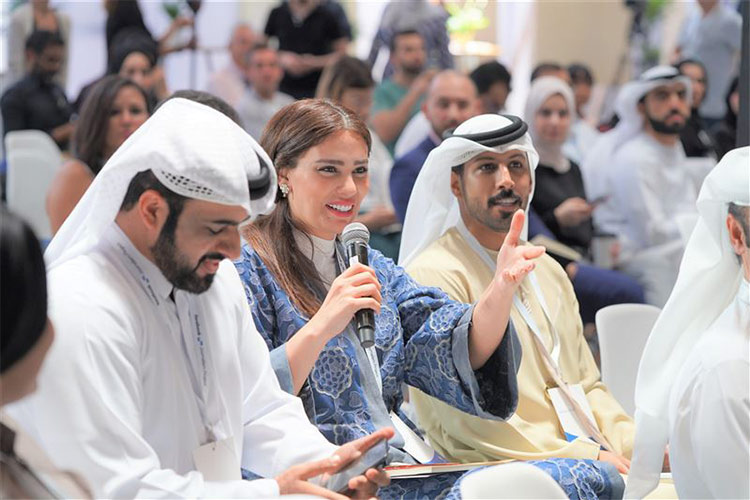 Al Gergawi also said that the selection of Dubai as the capital of Arab media is a major achievement for the UAE, and places more responsibility on all professionals in the media sector to accelerate the country’s development journey. "Today, media is a major engine of development and a tool for positive change. It is also a key driver of the soft diplomacy of any country that seeks to advance its global status."

In line with the vision of its leadership, the UAE plays a pivotal role in the media sector and supports ambitious media projects and initiatives, via its openness to other cultures and societies, as well as promoting the values of moderation and tolerance, and combatting terrorism and extremism, he concluded. 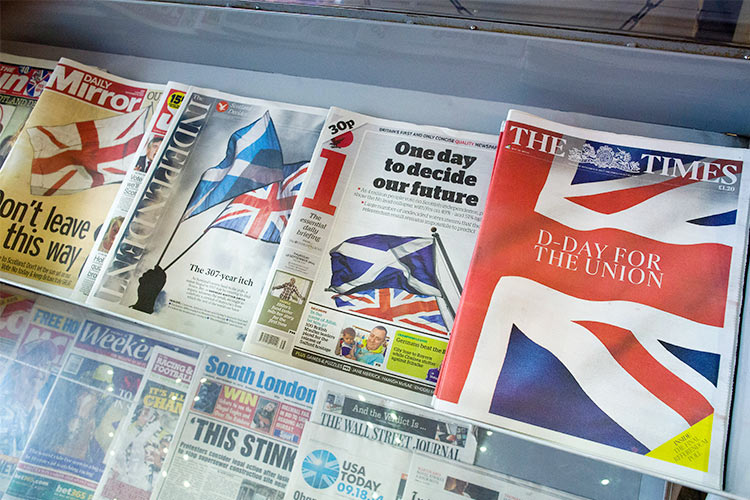