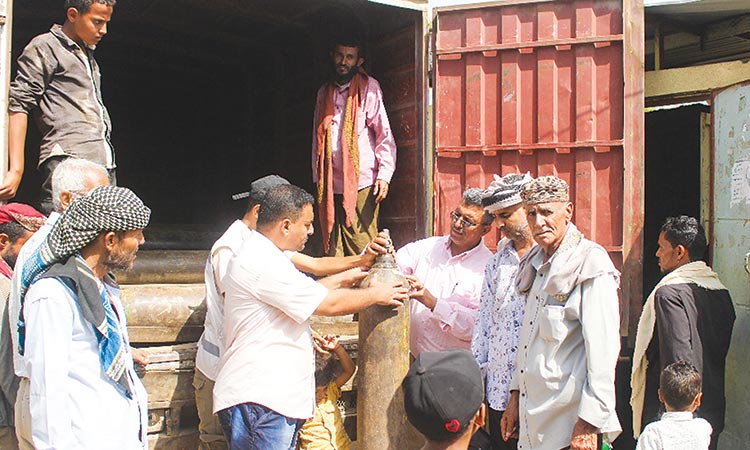 The Emirates Red Crescent delivered the equipment to the Al Nasr hospital. WAM

The Emirates Red Crescent delivered the equipment to Al Nasr hospital, which is the sole medical centre in the area, receiving patients from across the governorate.

Separately, the UAE has opened an integrated solar-powered water pumping station in the district of Naseeb in the Shabwa Governorate of Yemen. The unit will supply water to residents of the Dar’aa and Mouriba areas and neighbouring villages.

Hamid Rashid Al Shamsi, the Emirates Red Crescent representative in Shabwa, said that the latest project is one of many operating in Yemen which aim to improve humanitarian conditions and support the country’s critical infrastructure.

He noted the UAE’s special efforts to address water scarcity in Shabwa which is facing severe water shortages. Earlier this month, another solar-powered water pumping unit was inaugurated in Al Dima and Al Ghajla in the Merkha as Sufla district in the governorate.

The Deputy Director of the Rural Water Corporation of Shabwa, Marwan Barwais, expressed his thanks to the UAE for its support and efforts in developing infrastructure and relief efforts in the area.

Recently according to data released by the UN Office for the Coordination of Humanitarian Affairs (UNOCHA) the United Arab Emirates has topped a list of donor countries contributing to the United Nation’s Yemen Humanitarian Response Plan, YHRP 2019.

The UAE contributed $195 million towards the YHRP since the beginning of this year and until 2nd July.

It is worth mentioning that the UAE also provided US$5.59 billion in foreign assistance to Yemen between April 2015 and June 2019.

According to the UAE Ministry of Foreign Affairs and International Cooperation, 66 percent of the amount went towards development ventures and 34 per cent to humanitarian relief

The UAE’s contribution to Yemen’s health sector, since the beginning of the year, has been significant and tangible, the Emirates Red Crescent, ERC, also said in its latest report, highlighting health projects, programmes and initiatives launched during the ‘Year of Tolerance’.

The contribution included the restoration of hospitals and health centres, the launch of programmes to combat diseases and epidemics, training medical personnel and covering the cost of treating patients outside Yemen, ERC’s mid-year report said.

The ‘Year of Tolerance’ began with the arrival of a shipment of medicines weighing 25 tonnes at Aden Port, which were distributed to health centres on the Red Sea coast, as well as the launch of the Economy and Political Science College Medical Clinic. 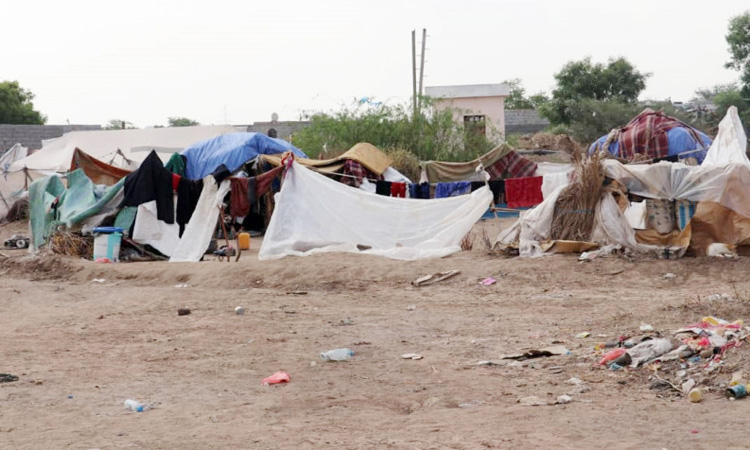