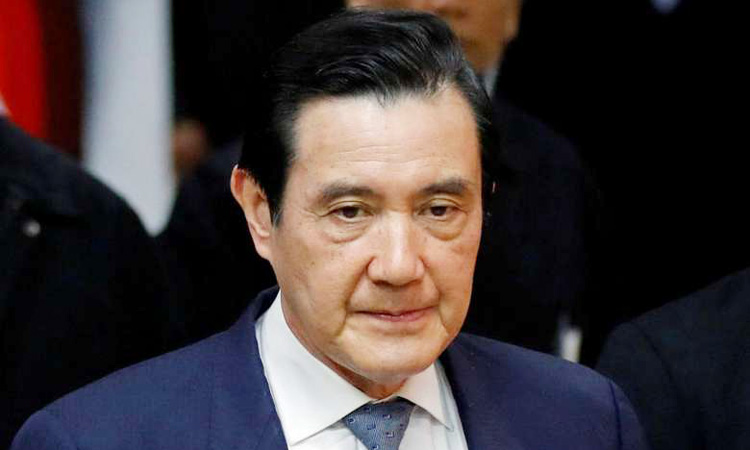 Ma was cleared of charges of leaking secrets and instructing a top prosecutor to disclose confidential information about a 2013 judicial probe in a final verdict handed down by the High Court.

“The court ruled that relevant evidence provided by prosecutors failed to prove any crime committed by the defendant,” a court spokeswoman told reporters, adding the decision was final.

Ma’s Beijing-friendly Kuomintang (KMT) party held power from 2008 to 2016, before it was trounced by Tsai Ing-wen’s Democratic Progressive Party (DPP).

While still in office, Ma was protected by political immunity.

But since leaving office, the 68-year-old has been hit with a string of corruption allegations.

Ma was not present when the verdict was announced. He had maintained his innocence throughout and accused the prosecution of mounting a flimsy case.

“He is grateful and relieved by the not-guilty verdict in the retrial,” his office said in a statement.

The High Court had initially sentenced Ma to four months in prison last year for violating the Communication Security and Surveillance Act but the Supreme Court revoked that conviction in January and ordered a new trial.

The case stemmed from a judicial probe in 2013 about whether the parliament speaker at the time — a political rival of Ma — had improperly influenced a court case against an opposition lawmaker.

Investigators had been accused of tapping the lawmaker’s phone to acquire the information that implicated the speaker.

The leaks controversy sparked a political storm in 2013 and saw two top officials resign, while thousands of protesters took to the streets to demand Ma step down.

The DPP, then in opposition, compared the probe to the Watergate scandal in the United States.

Ma was the third ex-president in Taiwan to be indicted on criminal charges.

His predecessor Chen Shui-bian was serving a 20-year sentence for corruption before he was freed on medical parole in 2015.

Lee Teng-hui was charged with embezzling state funds during his 1988-2000 presidency, but was acquitted. 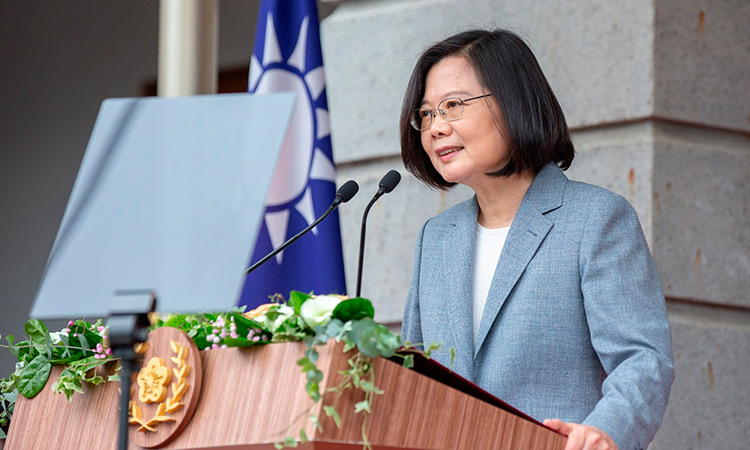