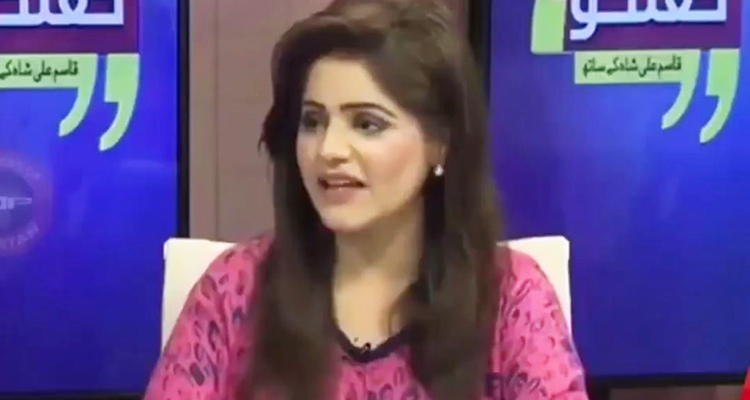 A screen grab of the viral video clip.

A Pakistani TV anchor became a laughing stock on social media for confusing the Apple Inc with the fruit during a live programme.

A video clip of the incident went viral after Pakistani journalist Naila Inayat posted it on Twitter.

In the July 4 incident, the anchor can be seen chatting with a panellist who was talking about the American tech giant, but former thought the latter was referring to an apple (fruit).

In the clip, while talking about Pakistan's financial conditions, the panellist said: "Alone Apple's business amounts to more than the whole of Pakistan's annual budget."

Assuming that the panellist was talking about the fruit, the TV anchor said: "Yes, I have heard that even one apple is very expensive." At this point, the startled panelist corrected the anchor, saying: "We are talking about Apple phones here, not the fruit."

As the faux pas went viral on social media, the Twitterati had hilarious reactions.

Another user said "that is why people say an apple a day keeps the doctor away but they don't say psychiatrist away".

In an earlier embarrassing incident, the government of Pakistan's Khyber Pakhtunkhwa province live-streamed a meeting, but the person running its live broadcast on Facebook accidentally activated the cat filter.