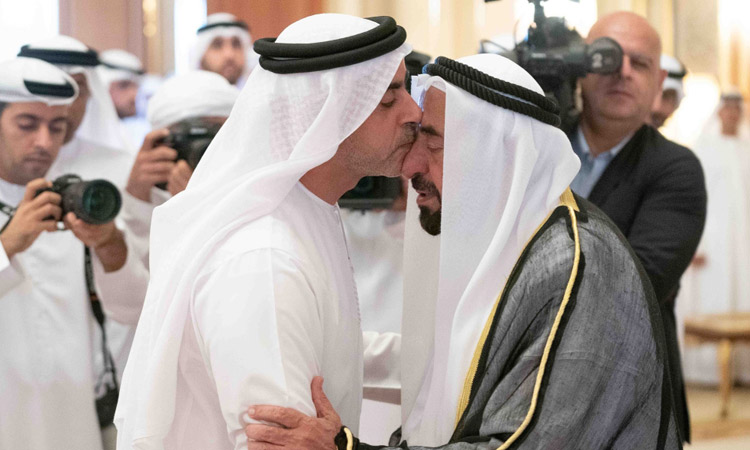 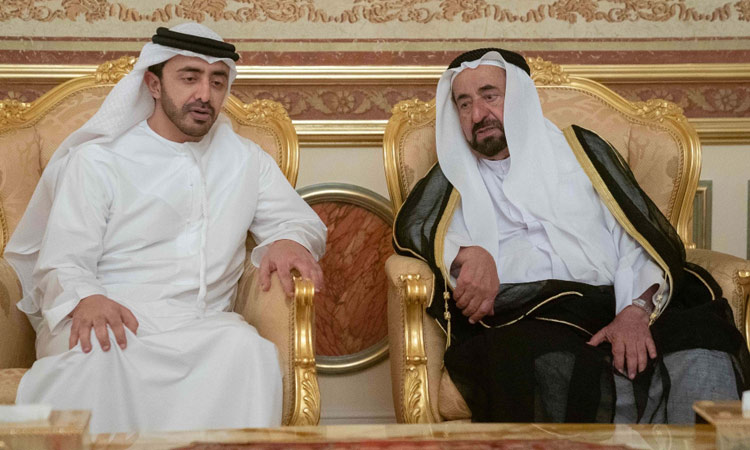 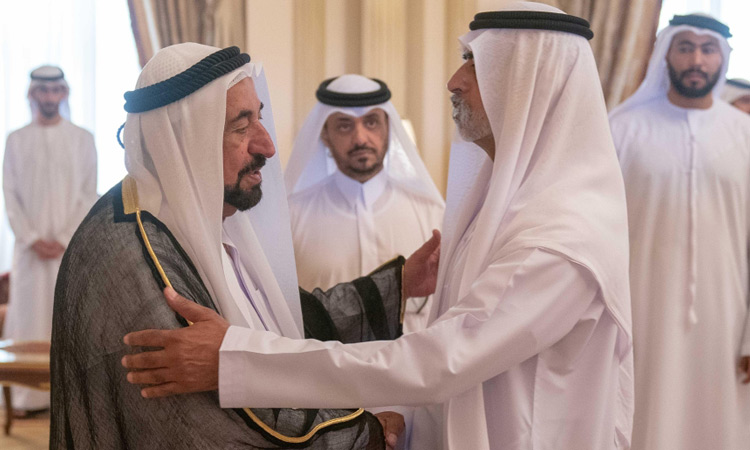 They expressed their heartfelt condolences, praying to Allah the Almighty to rest the soul of Sheikh Khalid Bin Sultan in eternal peace and bless the bereaved family with solace and fortitude. 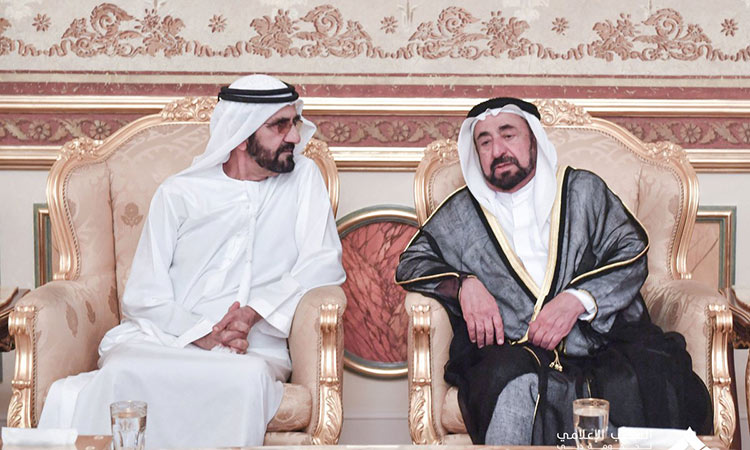