The insolvent Asian defendant, 35, landed in court for having allegedly burned the warehouse in Ras Al Khor Industrial area-1 on June 4 after losing it to the lender – an Indian company owner, 39 – and failing to reclaim it.

He poured benzene on its walls and the floor after which he placed a container full of benzene on its window. He set alight the benzene in the container. The fire spread to the other parts of the warehouse, read records.

During police questioning he acknowledged the arson. Police found receipts for two bottles of benzene he bought and used. During Criminal Court questioning he confessed. The court set July 8 for the next hearing.

In prosecution records, the Indian company owner narrated that he owned several warehouses adjacent to a warehouse belonging to the defendant. “He would frequent my workplace to borrow money from me.

“I kept lending him money as he issued me cheques as sureties.” He defaulted every now and then. “I went to banks to cash the cheques. They all bounced as he did not have money in his account,” said the victim.

“In December 2018 we reached an agreement to purchase all the machines and tools in his company in exchange for the Dhs200,000 he had so far borrowed from me. He agreed and we signed the agreement. In May this year he failed to pay the warehouse’s rent. Its landlord asked him to vacate it. The defendant asked me whether I would like to rent it. I accepted and the lease contract was made under my name.”

Three weeks before the arson incident, the defendant went and changed the warehouse’s door lock. The machines and tools were still inside. The victim upon knowing this removed the lock and put another one.

The defendant summoned the police. The victim explained to police investigators that the warehouse was his because he was the one renting it. He showed them a rent agreement signed by the landlord. They left. A week before the incident the defendant contacted him threatening to burn the warehouse and go abroad. “I alerted my sponsor who offered to settle the matter with him. We agreed to meet after Eid. On June 4 I received a call that the warehouse was gutted in flames. I found it burnt down.” 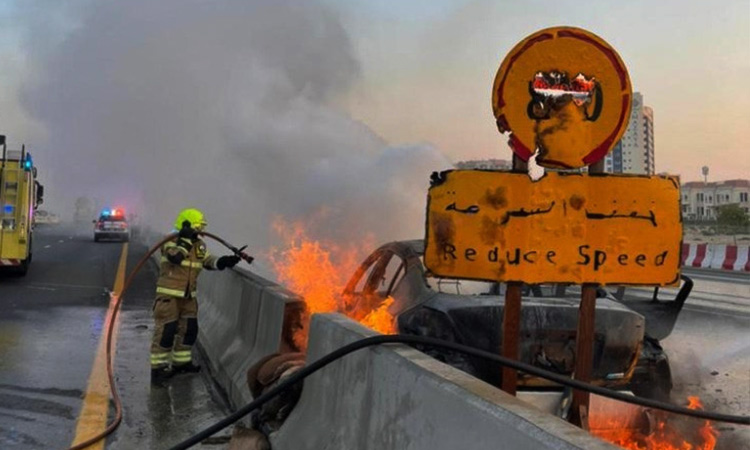 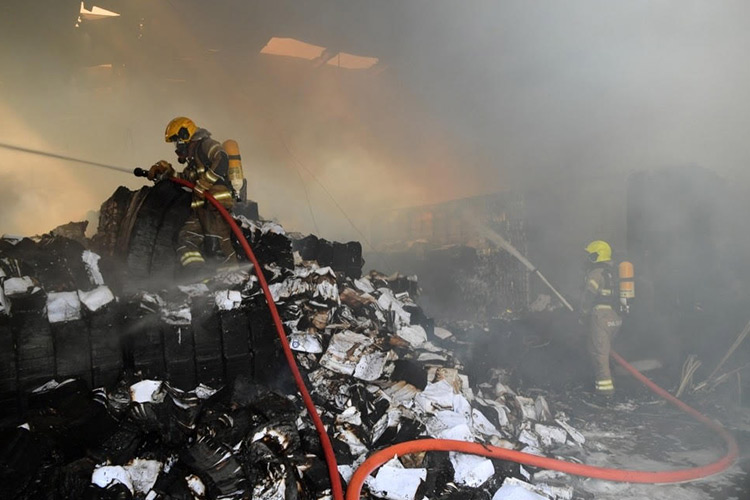 No fire in Al Ghurair building

This is regarding the article, “Apartment in Dubai’s Al Ghurair catches fire,” (Gulf Today, Oct.7). 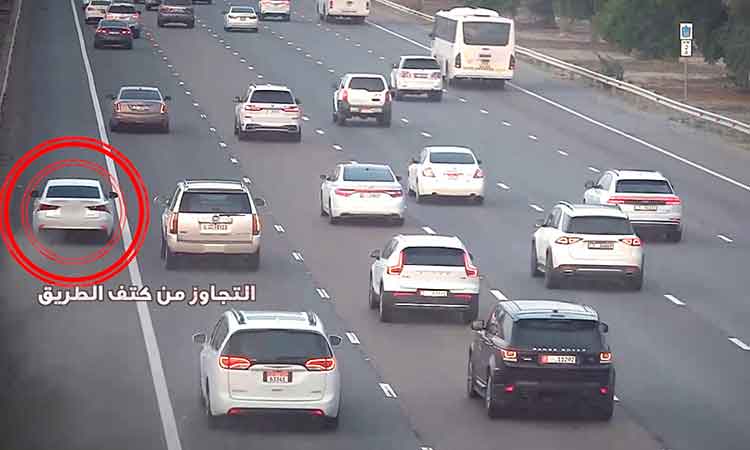