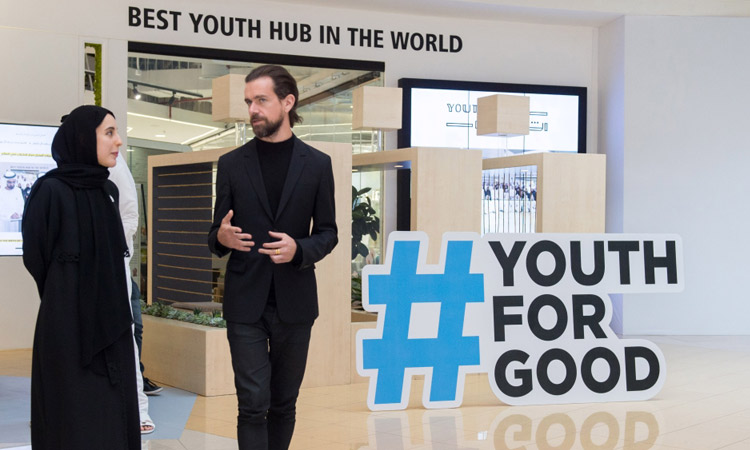 Commenting on the initiative, His Highness Sheikh Mohammed Bin Rashid Al Maktoum, Vice President, Prime Minister and Ruler of Dubai, said, "The UAE represents positive change and hope in our Arab region and we are keen to encourage our young people to harness the power of online platforms such as Twitter to create a positive impact on their communities. #YouthForGood is a significant initiative in this direction." 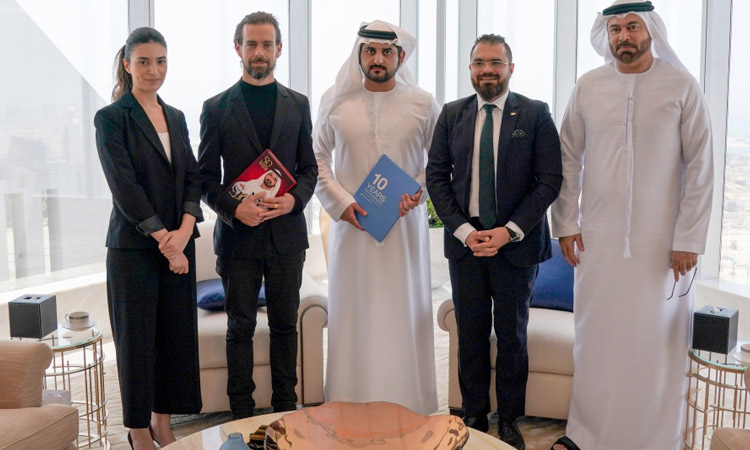 Speaking about the launch, Dorsey said, "I’m delighted to launch the #YouthForGood initiative in partnership with the Youth Hub. At Twitter, our philanthropic mission is to harness the positive power of our platform to make the world a better place and we hope that such an initiative will empower youth by building their media literacy and digital citizenship skills to drive positive change."

Shamma Al Mazrui noted, "The #YouthForGood initiative reflects Twitter’s potential to impact communities by supporting real time communication across borders and barriers. This initiative gives our youth a chance to organise around a common purpose and unite to create a force for good using the power of Twitter."

The #YouthForGood initiative, the first of its kind in the world, aims to promote the use of Twitter to support humanitarian and social causes and sustain a culture of volunteering among youth in the region and the world. It forms part of the broader global #TwitterForGood campaign, with the philanthropic mission to harness the positive power of Twitter to bring communities together.

Commenting on the launch, Sheikh Maktoum Bin Mohammed Bin Rashid Al Maktoum, Deputy Ruler of Dubai, said, "Through our partnership with Twitter to launch the #YouthForGood initiative, we seek to use the platform to channel young people’s efforts towards humanitarian and philanthropic work and encourage them to share their stories, achievements and inspirations." He added, "Twitter today is one of the world’s key social media platforms, and it’s great to see its power being put to good use and building positive change."

#YouthForGood will be open to participants of three to five people over the next three months. The initiative encourages the young people of the UAE to utilise the power of Twitter to launch a creative, engaging and active Twitter account that will fuel philanthropic efforts locally in their community. The winning team will be awarded with the acclaimed Twitter MENA Award and a Twitter for Good Ads Grant.

To mark the occasion, Sheikh Maktoum Bin Mohammed launched his Twitter account, posting his first tweet, "We were honoured today to have hosted Twitter’s CEO and cofounder @jack on his first visit to the Middle East and the UAE. I am also pleased to have launched my new Twitter account in his presence."

He added in another tweet, "Dubai and Twitter share many aspects in common. Both stand as open global hubs for people that build bridges of understanding and dialogue among nations and present platforms to nurture youth’s energies and creativity."

Sheikh Mohammed was the first Arab leader to join Twitter in 2009 and today his tweets reach over 9.7 million followers.

Sheikh Mohammed began sharing his thoughts and experiences with millions of his followers using the Arabic hashtag #MyDiary exclusively on Twitter in 2012. His posts later evolved under the hashtag #LifeHasTaughtMe, where every summer he shares wisdom and insights, aiming to inspire a future generation of leaders to build stable and prosperous societies.