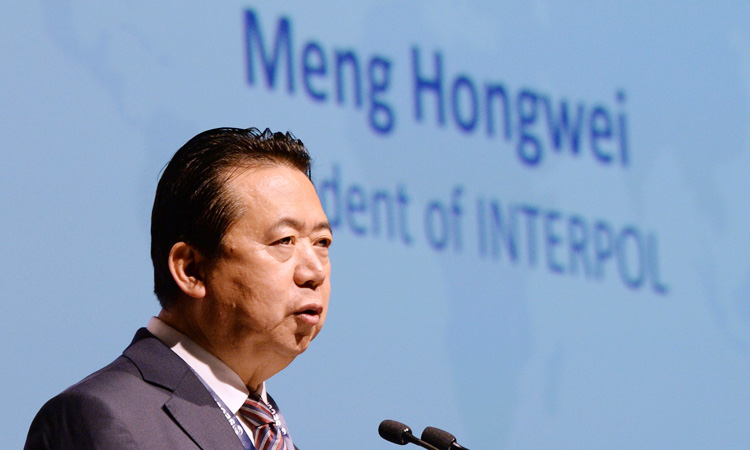 Meng “showed repentance” during the hearing, said the Tianjin No.1 Intermediate People’s Court in northern China.

The verdict will be announced at a “select date or time,” it added in a statement on Weibo, a Twitter-like platform.

Meng is among a growing group of Communist Party cadres caught in President Xi Jinping’s anti-graft campaign, which critics say has served as a way to remove the leader’s political enemies.

He vanished last September during a visit to China from France, where Interpol is based, and was later accused of accepting bribes and expelled from the Communist Party.

In May, his wife Grace Meng was granted political asylum in France, after saying she was afraid she and her two children would be the targets of kidnapping attempts. 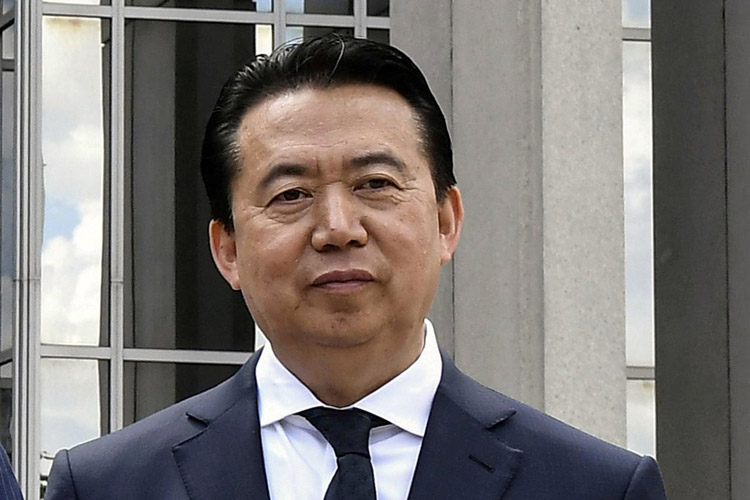