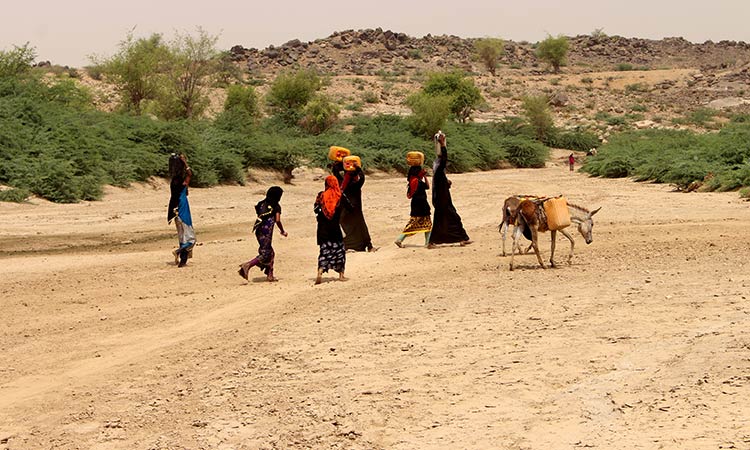 Women carry jerry cans with water from a well in the village of Islim in Yemen. Eissa Alragehi / Reuters

The head of the World Food Programme threatened on Monday to suspend aid deliveries to Houthi-controlled areas of Yemen, charging that the humanitarian relief supplies were being "manipulated." David Beasley, the UN agency's director general, said deliveries would be suspended towards the end of the week unless there was a change of attitude by Houthi forces.

"Our food assistance is being manipulated, and we are being blocked from fixing it," he told a UN Security Council meeting on Yemen.

"All we are asking is to let us do what we do everywhere else all over the world. Children are dying right now because of this," he added.

Beasley said manipulation of aid deliveries was also a problem in government-controlled areas, but co-operation there had been sufficient to get those impediments lifted.

Beasley warned the Houthis in early May that aid to their areas could be suspended if they did not put an end to the diversion of shipments.

The World Food Programme in the past has accused certain Houthi leaders of "obstruction" and "non-cooperation," denying access to humanitarian convoys or creating obstacles in the selection of recipients of the aid.

During the Security Council meeting, Mark Lowcock, the UN undersecretary-general for humanitarian affairs, decried the lack of progress in the overall situation Yemen, which has been engulfed in a devastating civil war since 2015.

According to humanitarian relief organizations, tens of thousands of people have died, many of them civilians.

The UN estimates that 3.3 million people have been displaced and 24.1 million, about two thirds of the population, are in need of assistance.

Addressing the Security Council, the UN special envoy for Yemen, Martin Griffiths, deplored the absence of progress in an exchange of prisoners agreed in December in Sweden. 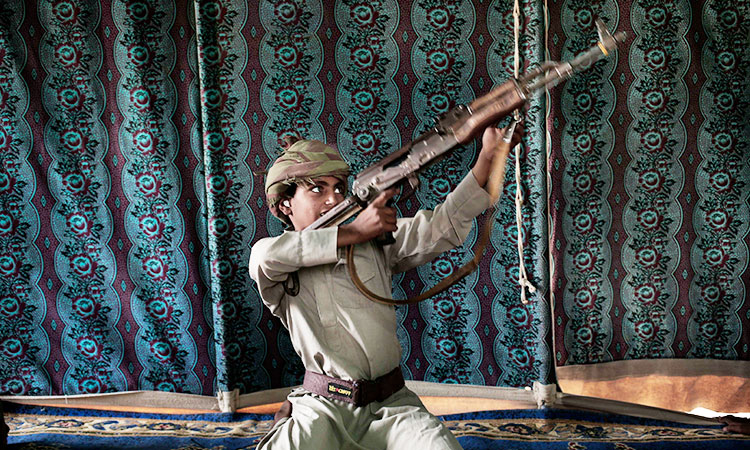 The UN says nearly 3,500 children have been verified as recruited and deployed in Yemen's civil war. However, a senior Houthi military official told AP in 2018 that the group had inducted 18,000 child soldiers into its army by then...