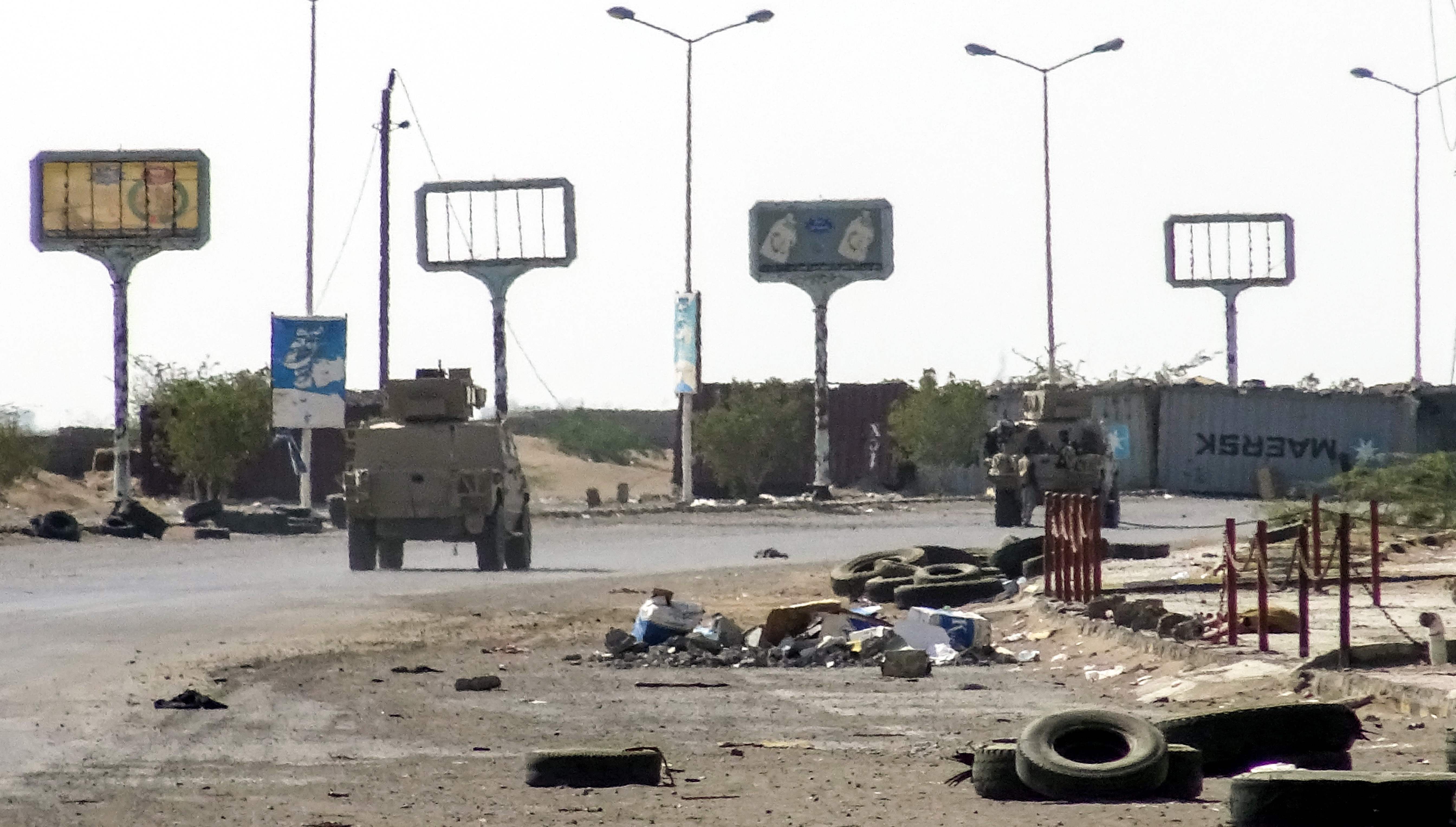 The strikes hit air-defence systems and other military positions in the Houthi-controlled city, days after the Houthis launched a missile attack on a Saudi airport, according to the TV report.

The Western-backed, coalition has been battling the Houthis in Yemen since 2015 to try to restore the internationally recognised government that was forced out of Sanaa by the Houthis.

Meanwhile, a leading rights group has called the recent drone attack by Houthis on an airport in Saudi Arabia an "apparent war crime."