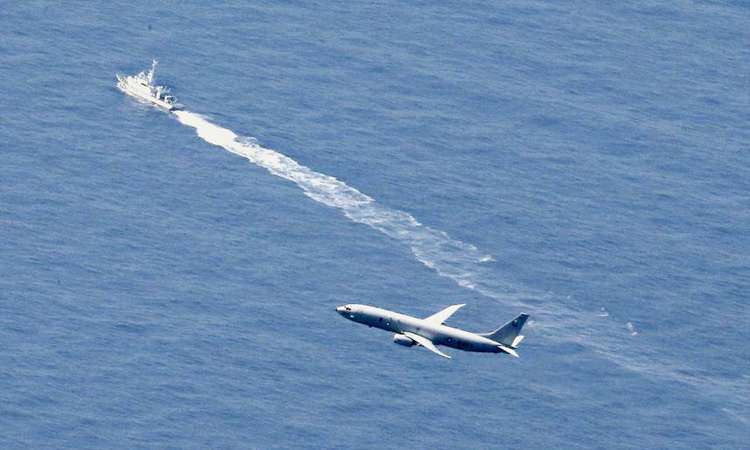 A Japan Coast Guard vessel and a US military aircraft conduct rescue and search operations at the site where a F-35A stealth fighter jet crashed. File photo/ Reuters

The Lockheed Martin Corp jet disappeared from radar screens during an exercise with three other F-35s over the ocean near northwest Japan on April 9. The 41-year-old pilot was killed.

“It seems highly likely that the pilot was suffering from vertigo and was unaware of his condition,” the Japan Air Self Defense Force (JASDF) said in a press release.

“The crash was the result of human action, but it doesn’t count as pilot error,” a JASDF official said at a press briefing. “There is no indication that there was a problem with the aircraft.”

But the air force has yet to recover any intact data from the $126 million aircraft’s flight data recorder to back its assessment, which is based largely on data and communication received by ground controllers. Debris is spread across the sea floor around 1,500 metres below where the plane crashed.

The pilot gave no indication he was in trouble and did not try to avoid a collision despite advanced instrumentation and a ground proximity warning system that should have alerted him to pull up.

The JASDF didn’t find any indication that the pilot had attempted to eject.

His plane, which was less than a year old, crashed 28 minutes after taking off from the Misawa air base in Aomori prefecture. 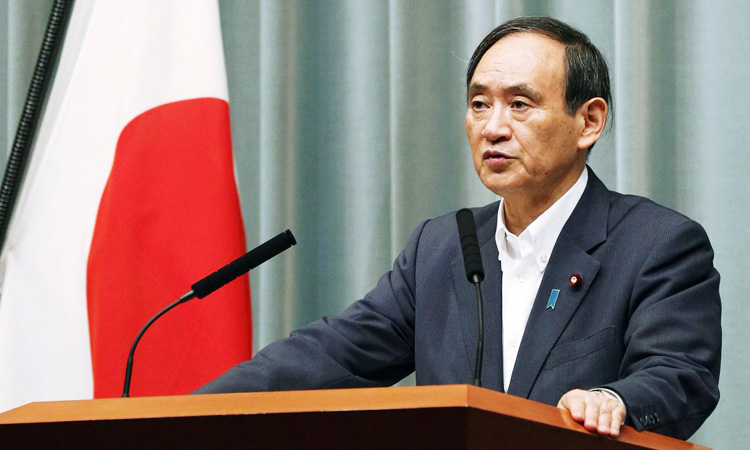