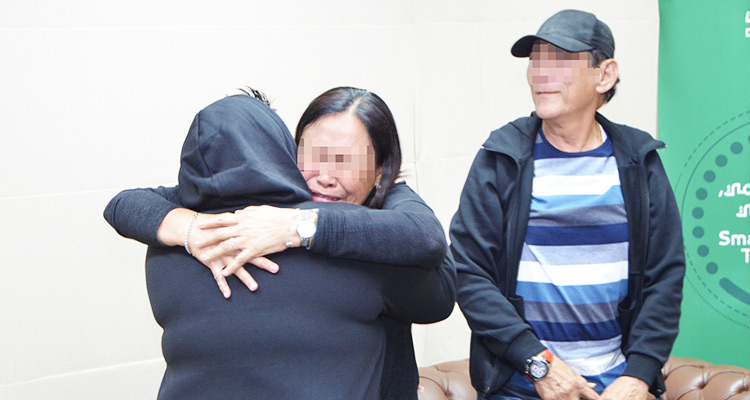 The 33-year-old inmate has spent 14 years in Dubai Women Prison.

The 33-year-old inmate has spent 14 years in Dubai Women Prison at the General Department of Punitive and Correctional Institutions (PCI) over a case of drugs dealing and smuggling.

Dubai Police had invited the inmate's parents who were received and greeted by Brigadier Ali Mohammed Al Shamali, director-general of punitive and correctional institutions, in the presence of Brig. Marwan Abdul Karim Julfar, deputy director of the DPCI and Col. Jamila Khalifa Al Zaabi, director of Dubai Women's Prison.

Brig. Al Shamali said with the directives of H.E Major General Abdullah Khalifa Al Marri, Commander-in-Chief of Dubai Police, Dubai Police are always keen to launch various humanitarian initiatives that reflect the values of tolerance and coexistence in society, indicating that 'Let's Tolerate' programme is intended to instil happiness in the hearts of inmates, officers and civilians.

Col. Al Zaabi noted that this was the second family reunion carried out by the (PCI) within 'Let's Tolerate' programme in the Year of Tolerance. She explained that the first surprise was reuniting a local inmate who had been sentenced to 10 years, with her mother after more than 3 years of being apart. 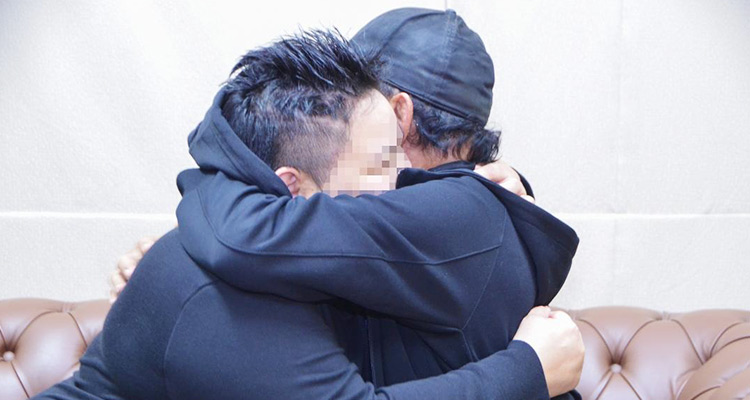 The inmate expressed her sincere thanks to the Dubai Police for helping and supporting her.

"(PCI) will continue working to fulfil the dreams of inmates within 'Let's Tolerate' programme and target four inmates throughout the Year of Tolerance", Col. Al Zaabi added.

Col. Al Zaabi said that inmate was chosen among the prison population with the view to encouraging and supporting her to sustain the good changes in her lifestyle. With the assistance of our psychological support team, the Filipina inmate managed to fully recover from drugs addiction and become more responsible. She has also chosen to convert to Islam and became financially independent and a skilled manufacturer.

The inmate expressed her sincere thanks to the Dubai Police for helping and supporting her becoming a better person and changed her life for the better by learning some handicraft skills and languages including Arabic, Russian, Indian and Nigerian.

For their part, the inmate's parents thanked the Dubai Police for this initiative that made happy meeting their daughter after 14 years. They also thanked the institutions' official for their positive influence on their daughter’s life and behaviour. 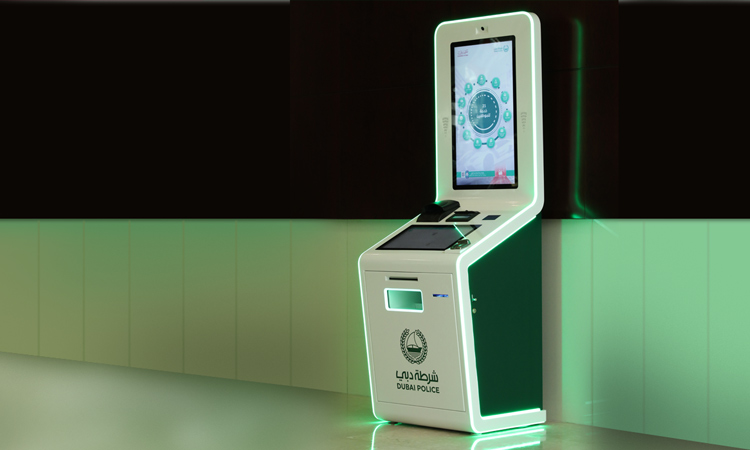 Brigadier Dr Saleh Abdullah Murad, Director of the General Department of Human Resources at Dubai Police, pointed out the employee self-service project is one of plenty initiatives implemented by the general dept. of Human Resources in order to facilitate human resources services.