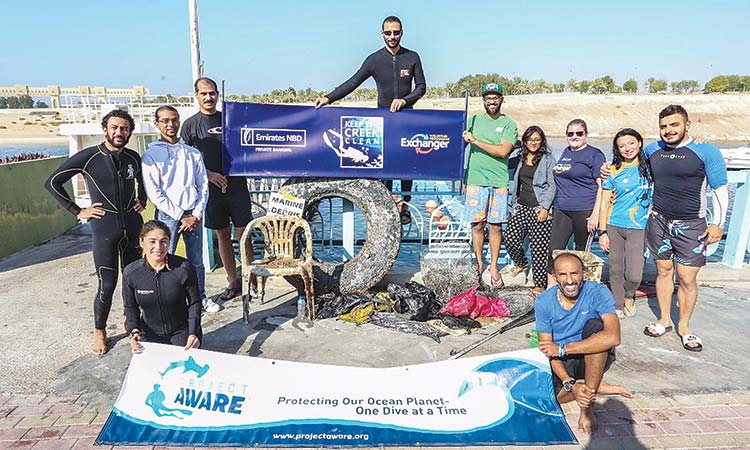 The ‘Keep the Creek Clean’ initiative was introduced by Emirates NBD Private Banking in 2018, with the goal of helping preserve and clean up the UAE’s waterways, specifically the Dubai Creek and its extended channels.

The initiative has successfully trained 33 Emirates NBD Group employees in the PADI Open Water/Advanced Open Dive course, giving them the ability to dive down to 18 metres to help clean up and protect the UAE’s underwater ecosystems.

The first dive clean-up under the programme was held in collaboration with the Dubai Police and Divers Down at Al Hamriya Port in October 2018, resulting in the removal of more than three tonnes of waste from the Creek to be recycled or disposed responsibly.

“The Private Banking division is pleased to lend support to valuable initiatives such as Keep the Creek Clean, which has been instrumental in making a difference to the UAE’s marine ecosystems. I am particularly proud to note that the Bank’s efforts have successfully resulted in the removal of 5,471 kilogrammes from our ocean through dive, kayak and beach cleanups since the initiative’s inception,” Obaidalla added.

World Ocean Day is observed every year as a reminder of the critical role oceans play in everyday life, aiming to raise awareness about the impact of human actions on oceans and mobilise and unite the world’s population to sustainably manage oceans.

The programme is managed under Emirates NBD Group’s Social Investment Strategy Framework which includes various initiatives to support the environment. As a community-focused bank, Emirates NBD is a pioneer in private sector CSR volunteering and a member of IMPACT 2030, the corporate volunteering arm of the United Nations. The bank’s award-winning Exchanger programme, which enables staff to exchange their time for social good, has completed 10,673 hours of volunteering so far this year.

These environmentally unfriendly products ultimately end up in seas and oceans where they endanger fish, birds and other creatures who mistake it for food or become entangled.

Plastic waste has also entered the human food chain with health consequences that are not yet fully understood.

On the issue of pollution, although global trends are mixed, air, water and soil pollution have continued to increase in some areas, as per UN officials.

The loss of species, ecosystems and genetic diversity is already a global and generational threat to human well-being, according to Sir Robert Watson, Chair, Intergovernmental Science-Policy Platform on Biodiversity and Ecosystem Services.

However, not all is lost. In an indication that good sense has prevailed, around 180 countries reached a deal in Geneva recently that aims to sharply reduce the amount of plastic that gets washed into the world’s oceans. 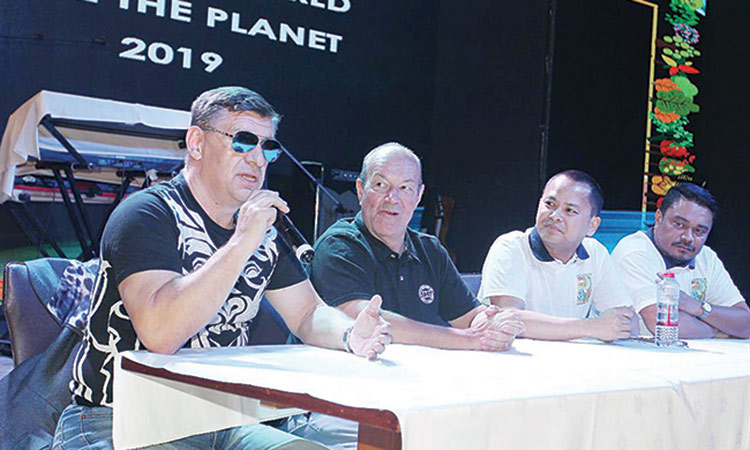 Dubai-based environmentalists-entrepreneurs have bonded together to come up with the first-ever regional zero carbon concert wherein plastic containers and bottles used by the audience shall be spun into T-shirts as well.

The Emirates Environmental Group (EEG) held its 4th panel discussion on the topic of ‘Artificial Intelligence and Sustainability’ with focus on the UN Sustainable Development Goal No. 9 and addressed a plethora of issues encompassing innovation, infrastructure, energy, big data, and more.