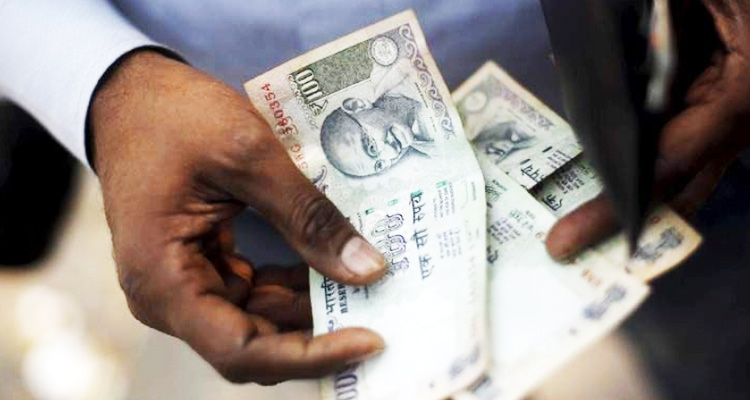 A worker in West Bengal's Purulia Municipality climbed a tree and threatened to commit suicide.

"Gajanan Sutradhar, who works on a contract basis, climbed up the mango tree at the Municipality premises, threatened to commit suicide and demanded his salary," police said.

Police and fire services personnel made him climb down the tree by promising to have his demand fulfilled, but only after a tiring effort.

"I climbed the tree to kill myself as I have no money for my family. I am not getting the salary from the Municipality for the last 18 months," Sutradhar alleged.

Councillor Bibhasranjan Das said Sutradhar should have informed the administration at the Municipality in a proper way.

"We will look into the matter and take necessary steps so that his salary dues are cleared at the earliest," he added. 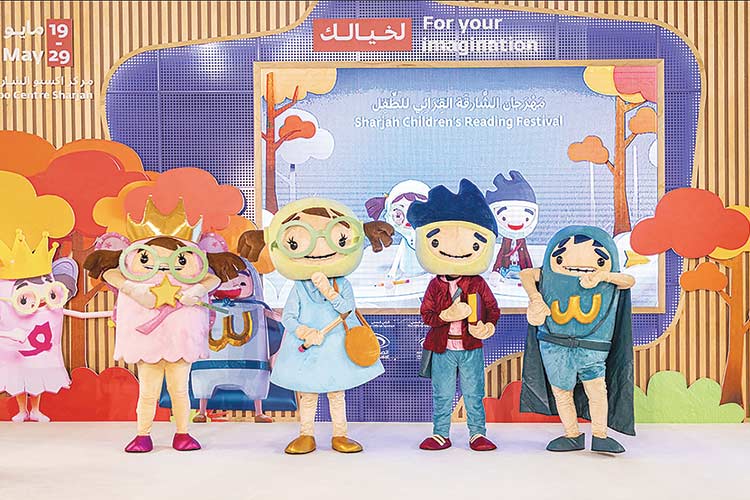