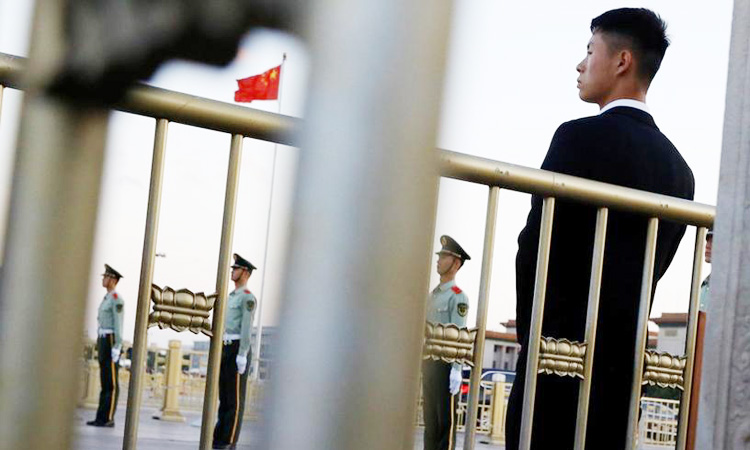 China must “sincerely repent” for the bloody crackdown of pro-democracy demonstrators on and around Tiananmen Square three decades ago and promote democratic reforms, Taiwan’s government said on Monday ahead of the sensitive anniversary.

Tuesday marks 30 years since Chinese troops opened fire to end the student-led unrest. Chinese authorities ban any public commemoration of the event on the mainland and have never released a full death toll. Estimates from human rights groups and witnesses range from several hundred to several thousand.

“China has to sincerely repent for the June 4 incident and proactively push for democratic reforms,” Taiwan’s Mainland Affairs Council said in a statement.

The council said Beijing had been telling “lies” to cover up the events of 1989 and “distorting” the truth.

There was no immediate response from Beijing. China claims self-ruled and democratic Taiwan as its sacred territory.

Beijing has increased government suppression of rights activism, pushing the demonstrators’ original goals further away than ever.

“Taiwan will continue to point to the direction of democracy for mainland China,” the council said, adding that it would support China’s move to democracy “in all manner of ways.”

Chinese Defence Minister Wei Fenghe on Sunday defended Beijing’s handling of Tiananmen, saying the government “was decisive in stopping the turbulence”, a rare official acknowledgement of the events of June 4.

Beijing suspects President Tsai Ing-wen and her ruling Democratic Progressive Party of pushing formal independence for Taiwan, a red line for China. Tsai repeatedly says she wants to maintain the status quo but vows to defend the island’s democracy. 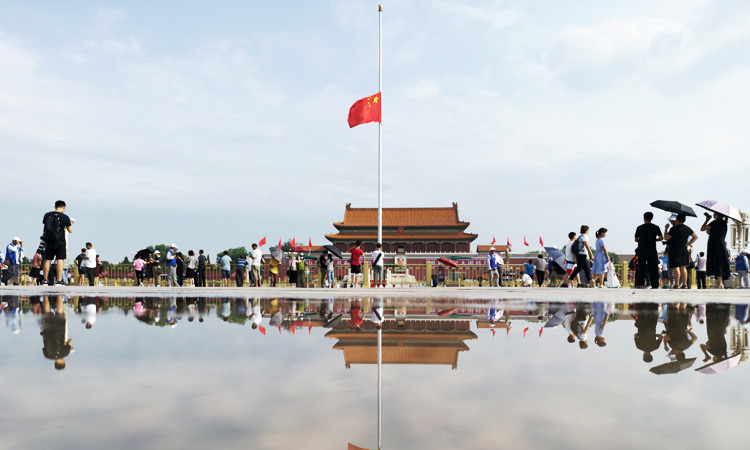 Li, who died of an unspecified illness at age 90 last week, was reviled by activists as the “Butcher of Beijing” for his role in the military's brutal suppression of pro-democracy demonstrations on June 4, 1989