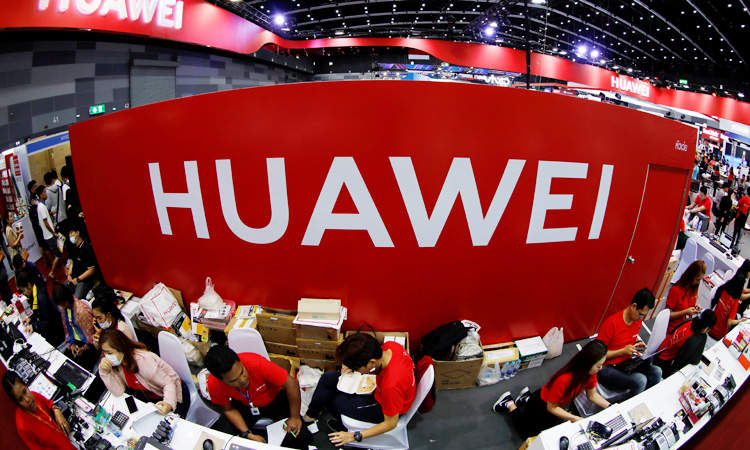 Workers sit at the Huawei stand at the Mobile Expo in Bangkok, Thailand. File photo/ Reuters

Huawei Technologies, the Chinese telecommunications equipment supplier fighting a US sales ban, kicks off a trade secrets lawsuit in the United States on Monday against a former employee who has sought to turn the case into a referendum on Huawei’s corporate behaviour.

The trial, involving salacious allegations of corporate espionage, racketeering and a secret database of rivals’ technology, promises to keep Huawei in the spotlight amid a US blacklisting and pressure on allies not to buy its networking gear over security concerns.

Jury selection begins on Monday in a federal court in Sherman, Texas, with the trial expected to last about three weeks. The judge in the case, Amos Mazzant, is also separately hearing Huawei’s bid to overturn the Trump administration’s ban on its sales to government agencies and contractors.

Huawei’s lawsuit against former employee Ronnie Huang and his startup, CNEX Labs Inc, claims an “an illegal pattern of racketeering” by the ex-manager to steal its technology and poach its staff, according to court documents. CNEX develops chips that speed up data storage on cloud computing networks.

Huang denies wrongdoing and has filed a countersuit, alleging Huawei is using US courts to acquire his and others’ technology and quash rivals.

Huawei seeks “many tens of millions of dollars” in damages and rights to about 30 trade secrets and CNEX patents, according to a spokesman for the Chinese tech firm. Among Huawei’s claims, it says another Huawei employee downloaded some of its secrets before he joined CNEX.

“Huawei proved a springboard for (Huang) to succeed where he otherwise could not have,” the spokesman said. The case had nothing to do with tensions over the US blacklist, he said. “This is not a US versus China case,” said the spokesman.

Huang started CNEX in 2013 and has raised more than $100 million from backers including arms of Dell Technologies and Microsoft.

A Huawei official posed as a potential buyer and the company used ties to a Chinese university to gain access to CNEX designs, Huang’s countersuit claims. Among its accusations: Huawei rewarded staff for stealing rivals’ trade secrets and stores the pilfered technology in a secret database for its use.

Goss said Huawei’s lawsuit, which includes one of the first claims to be heard under the US Defend Trade Secrets Act of 2016, was “weaponizing our courts against US companies.” 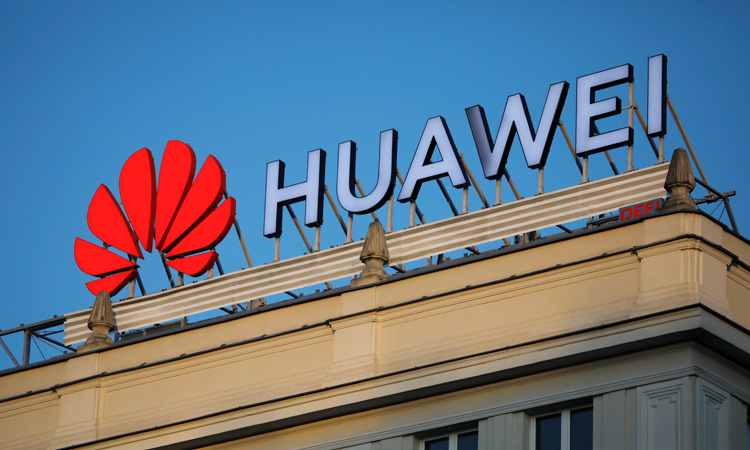