Huawei asks US court to throw out federal ban - GulfToday

Huawei asks US court to throw out federal ban 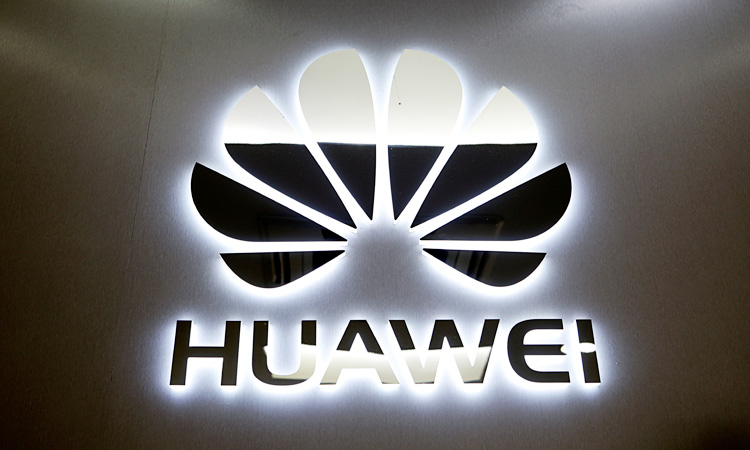 The logo of Huawei is pictured at a mobile phone shop in Singapore. File photo/ Reuters

Chinese telecom giant Huawei stepped up its legal battle on Wednesday to overturn US legislation barring American federal agencies from buying its products amid an escalating high-tech dispute.

Huawei filed suit against the US bill in March, calling it “unconstitutional” and saying the US Congress had failed to provide evidence to support its restrictions on Huawei products.

The company filed a motion for summary judgment on Wednesday (Tuesday in the United States), seeking a quick determination by US courts on whether the case has merit to proceed.

“The US government has provided no evidence to show that Huawei is a security threat. There is no gun, no smoke. Only speculation,” Huawei's chief legal officer Song Liuping told reporters.

Speaking at Huawei headquarters in the southern Chinese city of Shenzhen, Song added that US politicians “want to put us out of business.”

The firm also faces a broader US executive order preventing the use of its equipment in the United States as well as the more damaging inclusion this month on an “entity list” that cuts it off from critical American-made components for its products, though a 90-day reprieve was issued.

Huawei, the world's biggest supplier of telecommunications networking equipment and number-two smartphone manufacturer, has emerged as a central bone of contention in the worsening China-US trade rivalry.

Washington fears Huawei systems could be manipulated by Beijing to spy on other countries and disrupt critical communications, and is urging nations to shun the company in 5G networks.

Chinese state media on Wednesday suggested that Beijing could fight back in the trade war by cutting exports of rare earths to the United States, depriving US companies of a key material to make everything from smartphones to televisions and cameras.

Huawei's case against the US was filed in a US District Court in Plano, Texas, challenging what it called an “unconstitutional” National Defence Authorisation Act (NDAA) preventing government agencies from buying its equipment, services, or working with third parties that are Huawei customers.

The firm has argued that the bill violates US law by “singling out Huawei for punishment.”

Song said the US campaign against the company violates market norms and will bring harm to US consumers as well as 3.1 billion customers around the world that Song said rely on Huawei products and services.

But he brushed away warnings by industry observers that the ban on buying US-made components puts the company's survival at risk.

Song said Huawei has prepared for years for unforeseen “extremities” in the market.

Company founder Ren Zhengfei has said recently those preparations have included stockpiling semiconductors to see it through potential disruptions to its supplies of US and other foreign components.

“We have the capability to continue to provide our major products to customers including sales and services,” Song said.

“Our major products will not be affected these actions.”

A similar previous action against Chinese telecom company ZTE nearly put it out of business, before it accepted a massive fine to resolve the situation.

Asked whether Huawei, like ZTE, would be willing to accept a US fine to be removed from the entity list, Song did not rule it out.

He said Huawei would explore various options open to it under the framework of the US action, including “legal reviews and appeals.”

“As for (whether Huawei would accept) a fine, ultimately that has to be based on facts or evidence. We cannot equate ourselves to any other company,” he said.

Huawei said a hearing on its move for summary judgement has been set for September 19.

The firm's proactive battles in US courts signal it is willing to use all means, including national courts, to prevent exclusion from a race to the 5G market — the future of high-speed telecommunications. 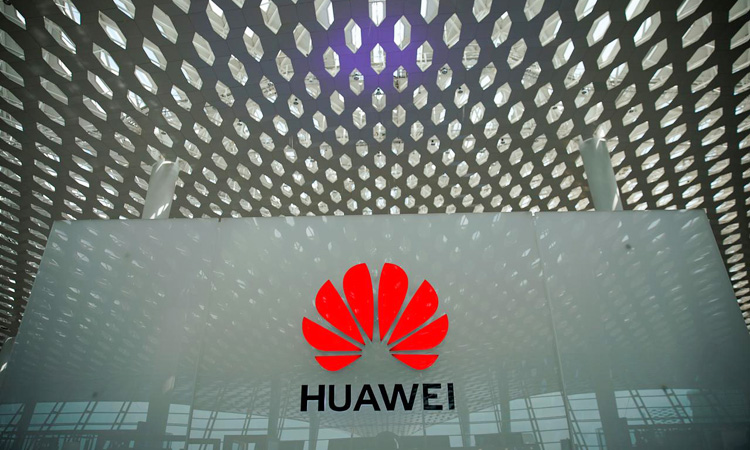 China’s Huawei has mounted a legal challenge against the US Federal Communications Commission (FCC) after the body designated the technology giant as a security threat and tried to bar it from a government subsidy program.