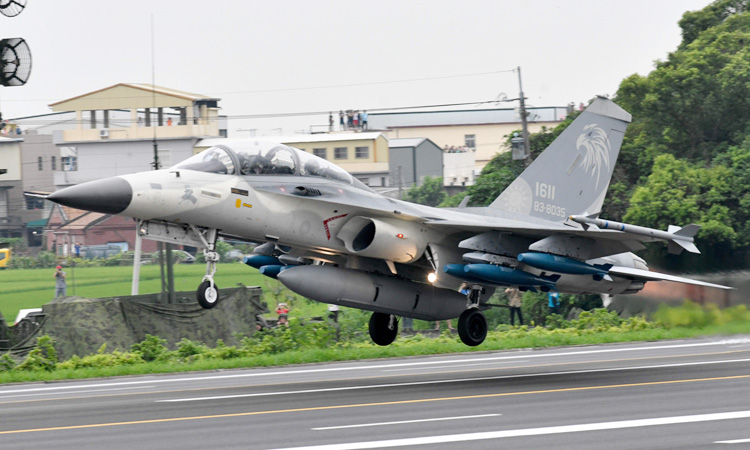 Taiwan displayed how its fighter jets can land, refuel and rearm on the island’s highways Tuesday as part of its largest annual exercise simulating defence against a Chinese invasion.

The self-ruled island has long lived under the threat of invasion by Beijing which views Taiwan as part of its territory and has vowed to take it back by force if necessary.

Chinese military and diplomatic pressure has been significantly ramped up since the 2016 election of President Tsai Ing-wen, whose government refuses to acknowledge that the self-ruled island is part of “one China.”

This week Taiwan’s 23 million inhabitants have witnessed stark reminders of the military threats they face.

On Monday the streets were briefly deserted as authorities carried out an annual missile drill across the island’s north, with text messages sent to every mobile phone and air raid sirens wailing.

The following day 1,600 soldiers were mobilised in central Taiwan as aircraft practised landing on a closed highway for the annual “Han Kuang” (Han Glory) war games.

Three jet fighters as well as an early warning aircraft also practised refuelling and loading missiles and other ammunition before taking off again. 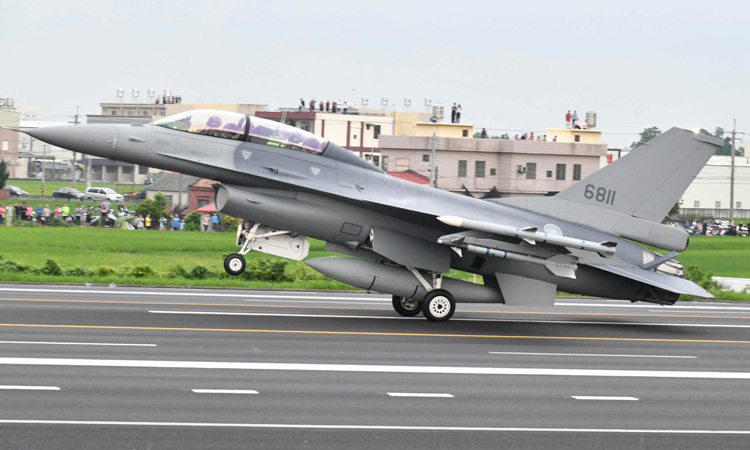 Taiwan would be massively outgunned in terms of troop numbers and firepower in any war with China but it has developed sophisticated asymmetric tactics to hold out for as long as possible and make any invasion of the island hugely costly for Beijing.

“There are only a few military air bases which would become the prime targets in the event of an attack. The highway drill is necessary as highway strips would be our priority choice if the runways are damaged during a war,” air force Colonel Shu Kuo-mao told reporters.

Inspecting the drill on Tuesday, president Tsai referred to the marked uptick in Chinese naval and airforce patrols in recent months which have rattled nerves.

“They have caused a certain degree of threat to regional peace and stability. We should maintain high vigilance,” she said.

The manoeuvres in Taiwan come after the US, Japan, South Korea and Australia kicked off operation “Pacific Vanguard” near Guam, bringing together more than 3,000 sailors from the four countries last week.

Beijing has also been angered by warming relations between Taipei and Washington since Tsai came to power.

On Monday, Beijing reacted frostily to photos showing a rare meeting between uniformed Taiwanese officers and their US counterparts earlier this month.

Last week, China lodged a protest with Washington after two US warships sailed through the Taiwan Strait. 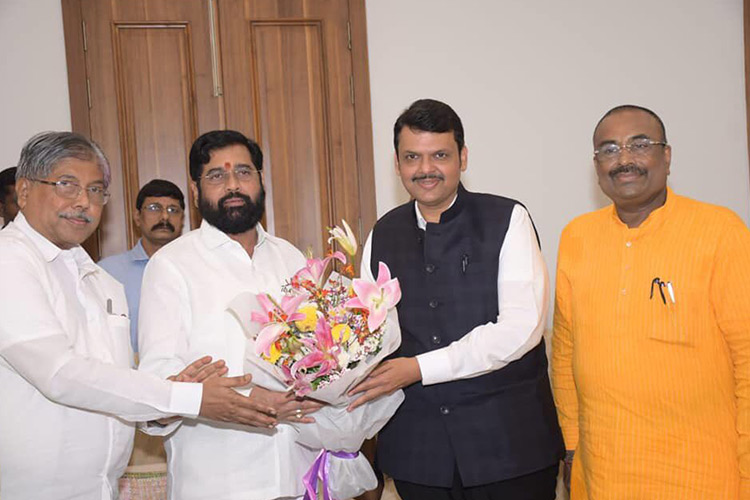