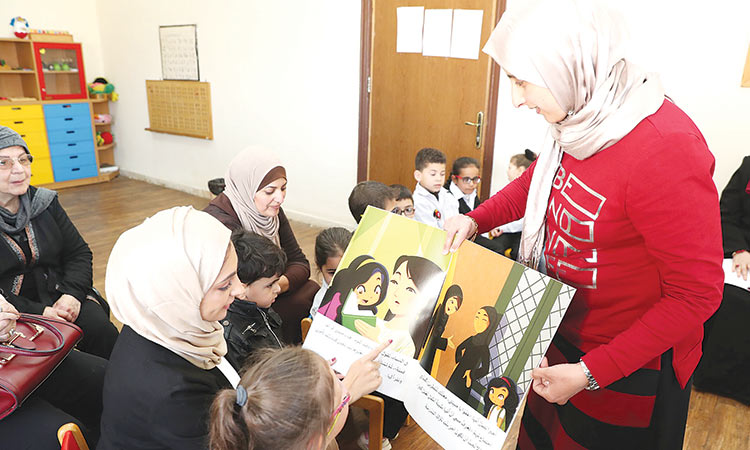 Three schools with highest proportion of Emirati students improved their overall rating. Two schools were promoted from Acceptable to Good and one from Weak to Acceptable, revealed the report that provides an overview of the inspection findings from the 2018-2019 cycle.

The report shares the successes of the schools, and illustrates the continuing trend of improvement: increasing proportions of our students are in Good or better schools.

Fatma Belrehif, CEO of Dubai School Inspection Bureau, said that 176 schools were inspected, including 11 schools inspected for the first time.

“School inspections continue to play a vital role in meeting the aspirations of Dubai and ensuring progress in achieving our national goals. Today, more students than ever study in ‘good’ or better schools and this has only been made possible by the consistent effort of our schools to action inspection findings and further improve education provisions,” she said. According to the report, 71 per cent of students in Dubai’s private schools are currently enrolled in ‘good’ or better schools – compared to only 30 per cent in 2008-09.

“Dubai now has a well-established school inspection culture that encourages families to seek better quality education and schools to continue making progress. This is evident from the improvements in inspection quality standards – with nine out of 10 schools improving in one or more quality indicators,” added Fatma Belrehif.

Dubai is now home to 119 schools that offer a ‘good’ or better quality education – compared to only 38 in 2008. Most new schools in Dubai that were inspected for the first time also received a ‘good’ rating by the authority.

She said, “A total of 11 new schools that were inspected for the first time this year, seven have received a ‘good’ rating. We expect new schools to make progress in students’ attainment in Islamic education and Arabic over the coming years.”

A large majority of students are meeting the expectations of UAE Social Studies standards and school inspections have focused on student achievements, learning skills and curriculum adaptation for social studies.