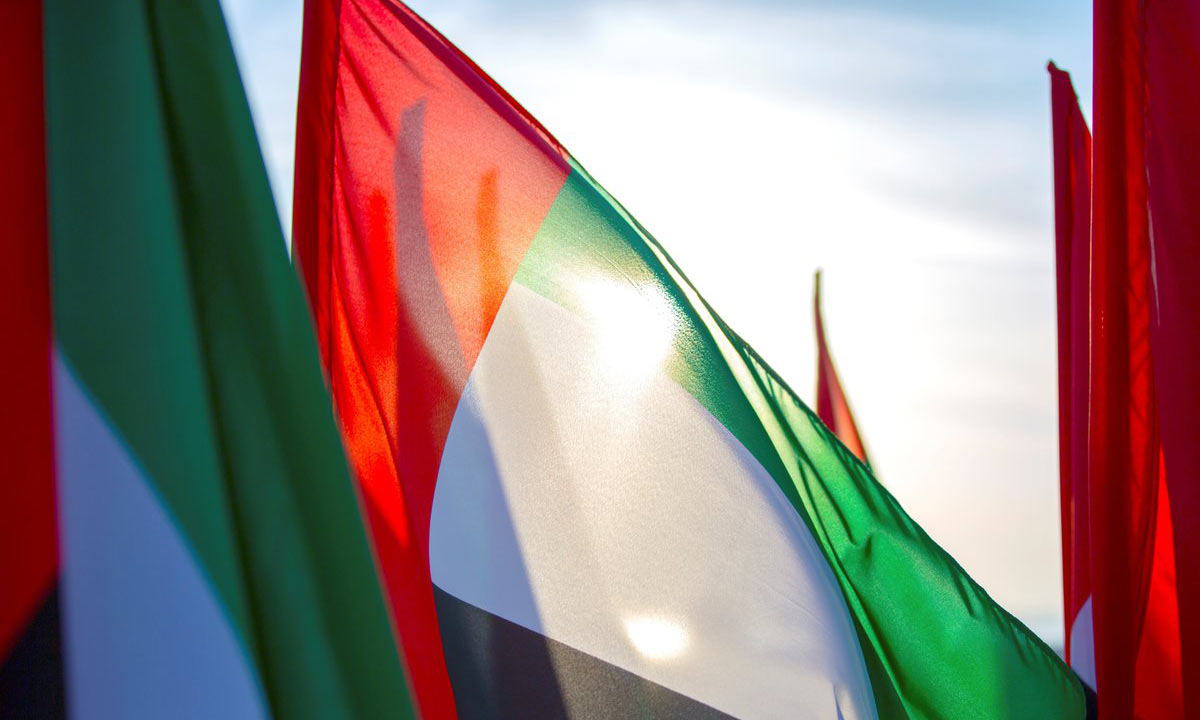 The UAE official government portal ‘UAE Government’ views have surpassed 20 million, while portal users reached about 7.5 million (2.5 million are from outside the UAE) and users’ sessions reached 12 million in two years since the portal was revamped and enriched with content in April 2017, reported the Telecommunications Regulatory Authority, TRA.

Highlighting the importance of the portal, Al Mansoori said, "After the launch of the Smart Government initiative by the wise leadership in 2013, the portal gained importance as a one-stop shop for all government services, information and eParticipation. The portal supported the UAE’s attempt to fulfill and comply with the United Nation’s Online Service Index, one of the UAE National Agenda indicators. Eventually, the position of the portal as an official source of government information got solidified and reached these statistics."

Statistics showed that the 'visa inquiry' page has the largest number of page views, followed by the 'value added tax' and 'labour regulations' pages. The keywords the portal users searched for on the portal focused on visas, jobs, and taxation.

Statistics revealed that 81.57 percent of users come through various search engines and 37 percent opt for the portal from other countries, including India, Saudi Arabia, the UK, the USA, and Egypt

The portal consists of four main sections; information and services, about the UAE, eParticipation, and media.