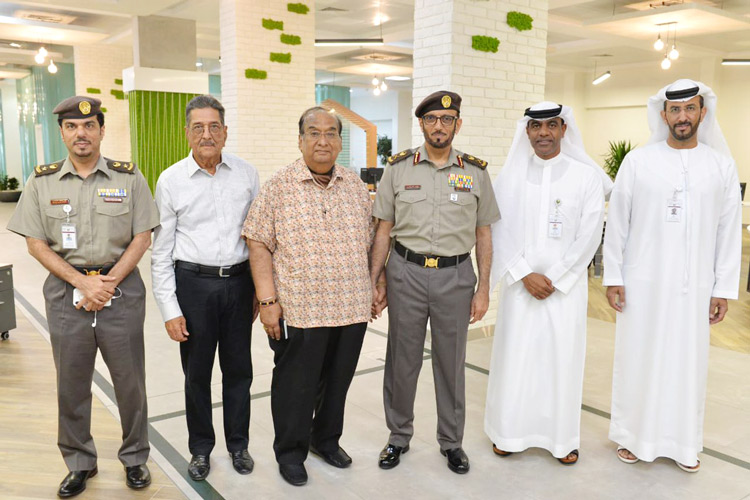 Recipients of the Golden Card scheme with officials in Dubai.

His Highness Sheikh Mohammed Bin Rashid Al Maktoum, Vice President and Prime Minister of the UAE and Ruler of Dubai, has announced a permanent residency system called the “Golden Card” for expatriates in the UAE.

Sheikh Mohammed took to Twitter and said, “We launched a new ‘Golden Card’ system to grant permanent residency to investors and exceptional doctors, engineers, scientists and artists. The first batch of 6,800 investors with Dhs100 billion worth of investments will be granted the ‘Golden Card.’

“The permanent residency “Golden Card” will be granted to exceptional talents and everyone who positively contributes to the success story of the UAE. We want them to be permanent partners in our journey. Residents are an indispensable part of our country.”

In line with the directives of Sheikh Mohammed, the General Directorate of Residency and Foreigners Affairs in Dubai has already stated the process of issuing permanent residency.

In a statement on the launch of the permanent residence system " Golden Card" in the United Arab Emirates, Major General Mohammed Al Marri, General Manager of Dubai Properties said, "This step reinforces the positive role of the country, which is to consolidate its position on the economic map in the world.”

Foreigners account for 90 per cent of the population of around nine million in the UAE, the Arab world's second-largest economy which has seen rapid development in recent years.

Recently, the Federal Authority for Identity and Citizenship (ICA) received about 6000 applications during the first week since its announcement of the long-term visa system.

The bulk of the applications came from investors and entrepreneurs, it said.

The Federal Authority for Identity and Citizenship revealed that it received about 6,000 applications from investors and entrepreneurs during the first week of its announcement to start receiving long-term residency applications for these categories pursuant to the Cabinet Decree No. (56) of 2018 stipulating the provision of residency facilities for the persons who meet the conditions set out in each category and for their family members.

ICA announced that details can sought by applicants from its website, which can be accessed through the public page and without the need to create an account with a user name and password.

The fees for the 10-year residence will be Dhs1,150 for investors operating in general investments or senior employees working for the investor.

The new Remote Work Visa allows employees from all over the world to live and work remotely from the UAE even if their companies are based in another country. 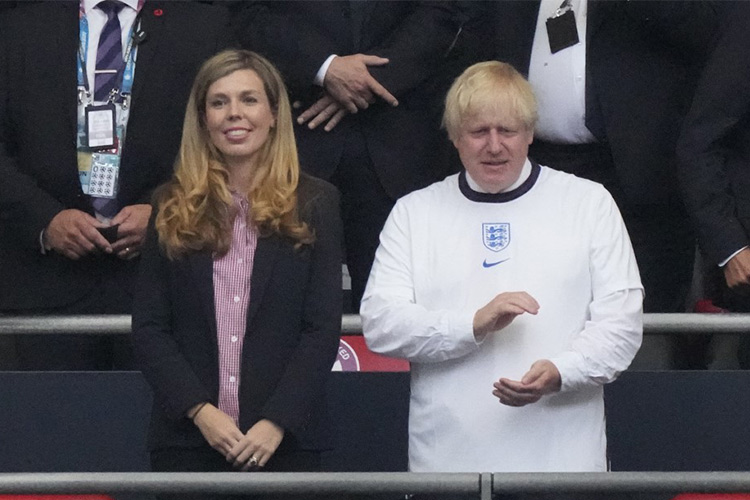 His partner, a 33-year-old former head of communications for the Conservative Party, gave birth to Wilfred in 2020.