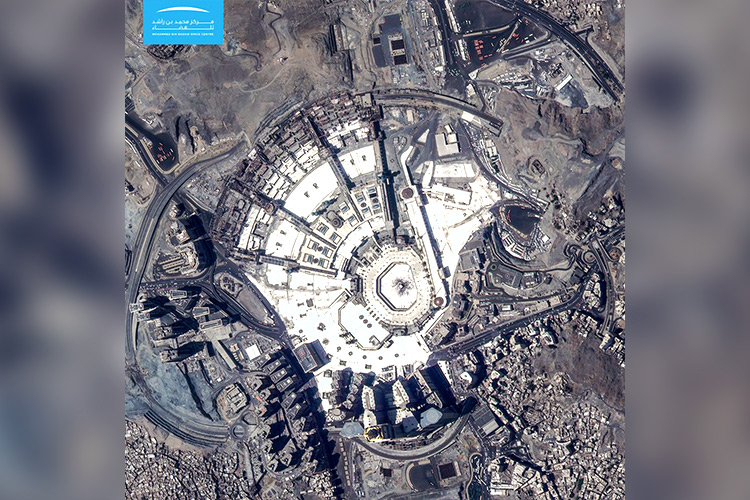 A view of the Holy Mosque of Makkah captured by KhalifaSat.

UAE's KhalifaSat has captured a breathtaking picture from space of the Holy Mosque in Makkah in Saudi Arabia.

The first-ever Emirati-designed and made satellite, weighs in at just 330 kg. It contains an advanced positioning system that allows a large number of 3D images to be captured at once, with excellent accuracy and speed. The images will be used to detect the effects of global warming, ensure responsible urban planning and management, and aid relief efforts for natural disasters. KhalifaSat has a planned mission life of five years.

KhalifaSat captures and deliver high-quality detailed images of Earth to the ground station at MBRSC in Dubai. This service is assisting government organisations and private sector enterprises all over the world. 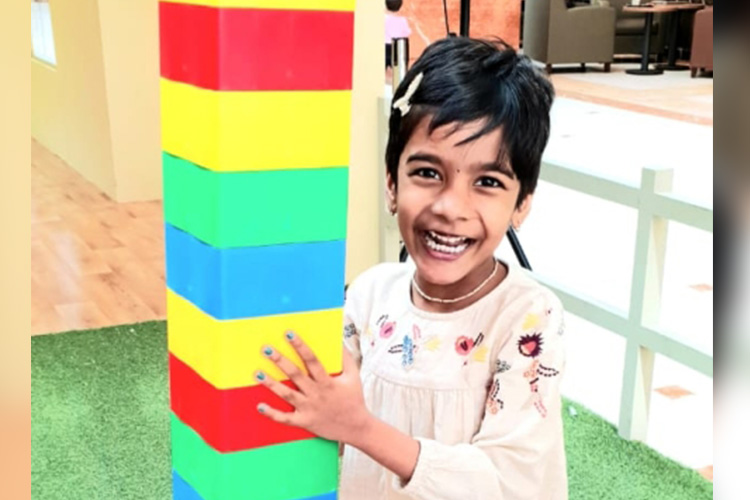