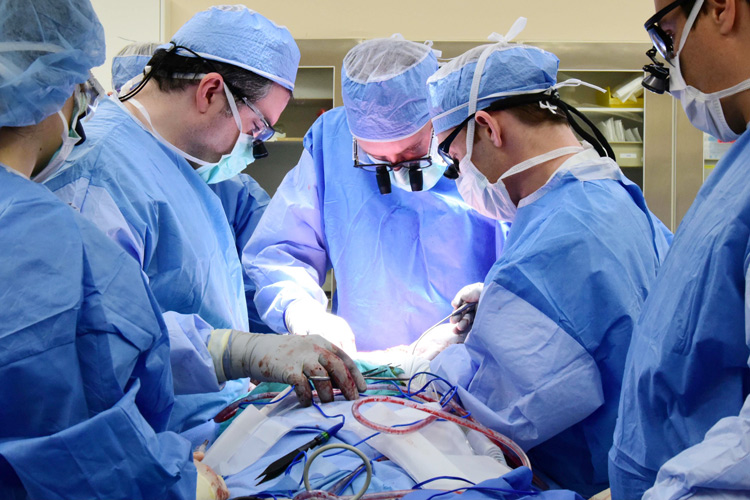 His Highness Sheikh Mohamed Bin Zayed Al Nahyan, Crown Prince of Abu Dhabi and Deputy Supreme Commander of the UAE Armed Forces, has announced that he will undertake the treatment of the Emirati woman, 24, who slipped into coma during a botched surgery recently in Dubai.

The Emirati woman slipped into coma due to medical negligence that led to cardiac arrest and brain damage.

Reports mentioned that the anesthesiologist stepped out of the operation theatre to have a cigarette and coffee.

The surgeon allegedly continued performing the surgery and didn’t pay attention to the patient slipping into cardiac arrest.

ALSO READ: Emirati woman wakes up after 27 years in a coma

The Dubai Health Authority (DHA) has barred 'First Med Day Surgery Centre Dubai' from carrying out any surgeries until the investigation is complete.

It has also banned the two doctors that were involved in the procedure.

DHA was alerted of the botched septoplasty, and the physicians’ malpractice and neglect days after it happened about a fortnight back at the facility located in Hamarain Centre in Deira.

Septoplasty is the non-cosmetic surgical procedure that corrects difficulties to airflow arising from the displacement of the bone and cartilage that divides the nostrils, termed as “deviated septum”.

DHA-Health Regulation Sector chief executive officer Dr Marwan Al Mulla cautioned members of the medical community to be careful in dispensing their duties and responsibilities as DHA will not be deterred from taking administrative and legal actions against anyone caught blundering.