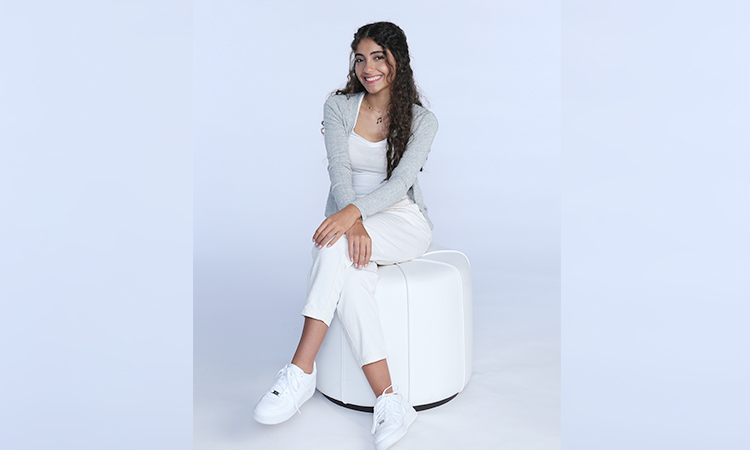 A teenage singer from Lebanon has become the latest to join a global pop band formed by Simon Fuller, the man behind the Spice Girls and "American Idol,” which aims to transform young unknowns into internet superstars.