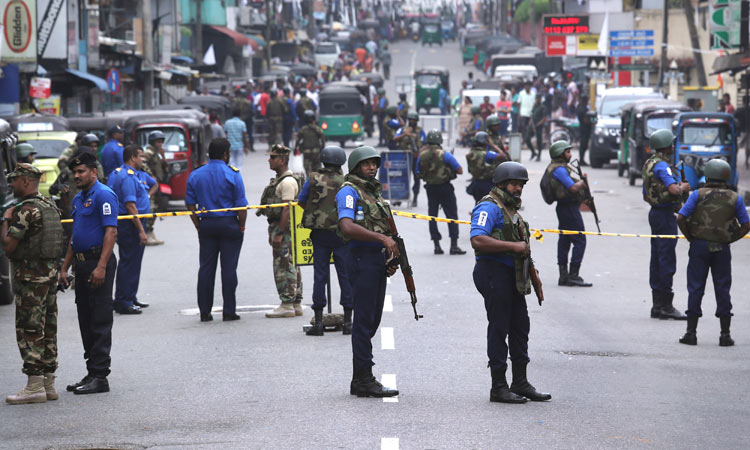 The Sri Lankan government has lifted a ban on social media platforms intended to stop the spread of rumours after the Easter Sunday bombings, a source from the president's office said on Tuesday.

Security in Buddhist-majority Sri Lanka remains tight after the April 21 suicide bomb attacks on hotels and churches that killed more than 250 people, including 42 foreign nationals.