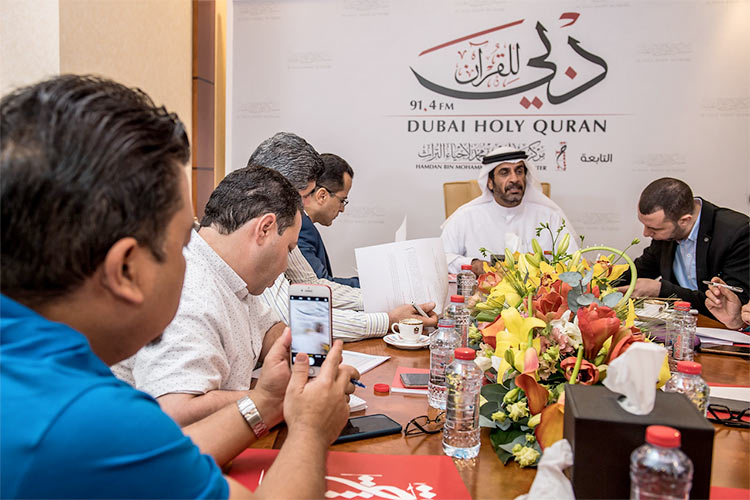 The Dubai Holy Quran Radio programmes’ details were announced in a press conference.

The details were announced in a press conference by Abdullah Hamdan Bin Dalmouk, Executive Chairman of HHC in its head office in Dubai and also attended by Abdullah Al Ansari, Director of Community Research, Awareness and Public Relations of Erada Centre for Rehabilitation.

The new range of programmes in Ramadan include ‘scientific and psychological miracles in the Holy Quran’ by Hassan Al-Ashri and Mohammad Ramadan, and the ‘Beauty in Islam’, a programme characterised by its new offering, focusing on Qur’anic verses and Hadiths that draw attention to the meaning of beauty. The Quran Stories will be presented by Dr Hikmet Zureikat which deals with the stories mentioned in the Koran.

This year’s new addition “Masmooh”, a social programme by Abdullah Al Ansari, is a quality programme for the Dubai Holy Quran Radio. The series of talk with 25 individuals and their rehabilitation journey as the programme being supported by a voluntary initiative launched by the Erada Center for Rehabilitation will be on-air throughout the holy month of Ramadan.

In addition to these programmes, the radio will broadcast ‘Tolerance Values’ presented by Dr Ahmed Omar Hashem, former president of Al-Azhar University and member of the Council of Senior Scholars in Egypt, and the programme ‘Nafhat of the Prophet’s Guidance’, prepared by Dr Hamdi Murad. The ‘interpretation of the Koran’ will be presented by Sheikh Mohammed Mutwally Al-Shaarawi. 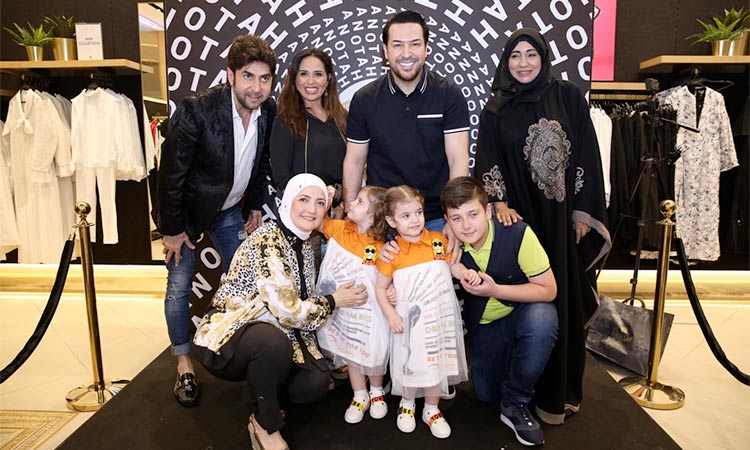 In the month of giving and sharing, people with a soft heart and sound mind have been organising various activities like Iftar for different segments of society.