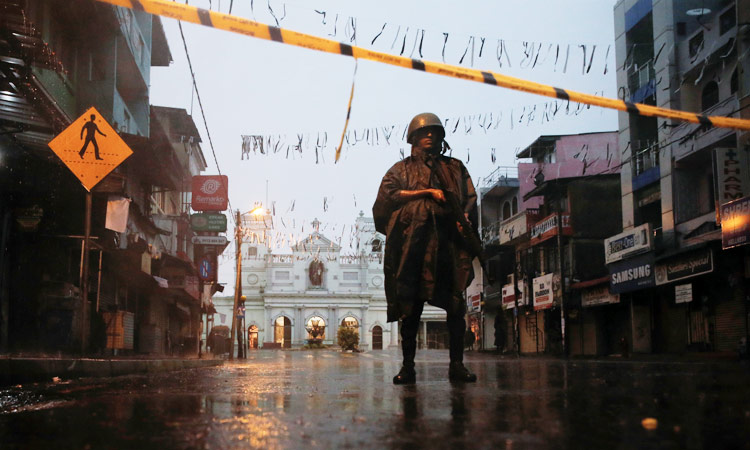 The US embassy in Sri Lanka also urged its citizens to avoid places of worship over the coming weekend after authorities reported there could be more attacks targeting religious centres.

Sri Lanka remains on edge after suicide bombing attacks on three churches and four hotels that killed 253 people and wounded about 500. The attacks have been claimed by Daesh.

Nearly 10,000 soldiers are being deployed across the Indian Ocean island state to carry out searches and provide security for religious centres, the military said on Friday.

The All Ceylon Jamiyathul Ullama, Sri Lanka’s main Islamic religious body, urged Muslims to conduct prayers at home on Friday in case “there is a need to protect family and properties.”

Cardinal Malcolm Ranjith also appealed to priests not to conduct mass at churches until further notice. 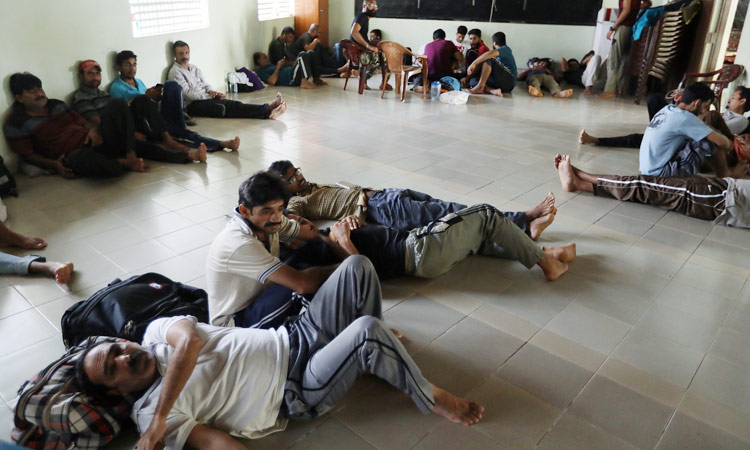 “Security is important,” he said.

Police have detained least 76 people, including foreigners from Syria and Egypt, in their investigations so far.

Daesh provided no evidence to back its claim that it was behind the attacks. If true, it would be one of the worst attacks carried out by the group outside Iraq and Syria.

Daesh released a video on Tuesday showing eight men, all but one with their faces covered, standing under a black Daesh flag and declaring their loyalty to its leader, Abu Bakr Al-Baghdadi.

The Sri Lankan government said there were nine homegrown, well-educated suicide bombers, eight of whom had been identified. One was a woman.

Authorities have focused their investigations on international links to two domestic extremist groups - National Thawheed Jama’ut and Jammiyathul Millathu Ibrahim - they believe carried out the attacks.

Government officials have acknowledged a major lapse in not widely sharing an intelligence warning from India before the attacks. Defence Secretary Hemasiri Fernando resigned over the failure to prevent the attacks.

The Easter Sunday bombings shattered the relative calm that had existed in Buddhist-majority Sri Lanka since a civil war against mostly Hindu ethnic Tamil separatists ended 10 years ago.

Sri Lanka’s 22 million people include minority Christians, Muslims and Hindus. Until now, Christians had largely managed to avoid the worst of the island’s conflict and communal tensions.

Most of the victims were Sri Lankans, although authorities said at least 38 foreigners were also killed, many of them tourists sitting down to breakfast at top-end hotels when the bombers struck.

They included British, US, Australian, Turkish, Indian, Chinese, Danish, Dutch and Portuguese nationals. Britain warned its nationals on Thursday to avoid Sri Lanka unless it was absolutely necessary because there could be more attacks. 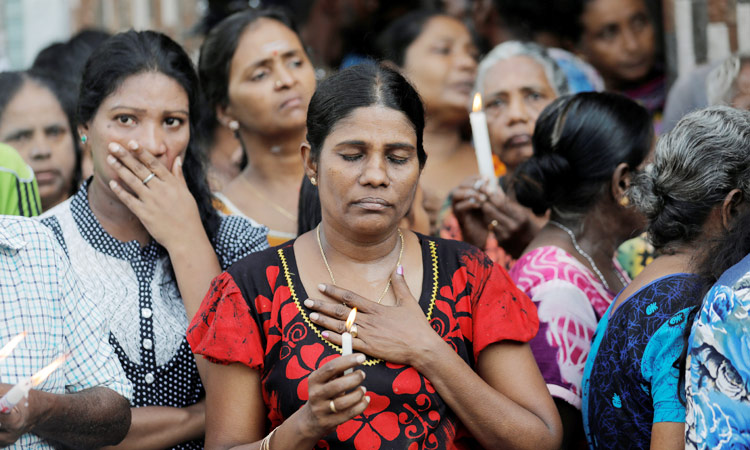 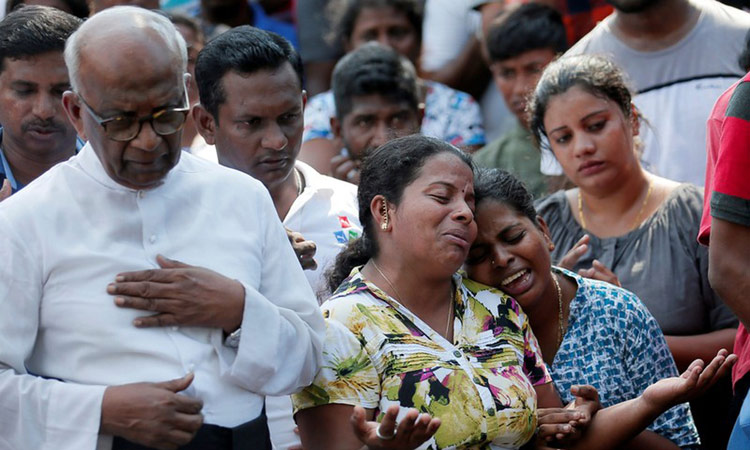