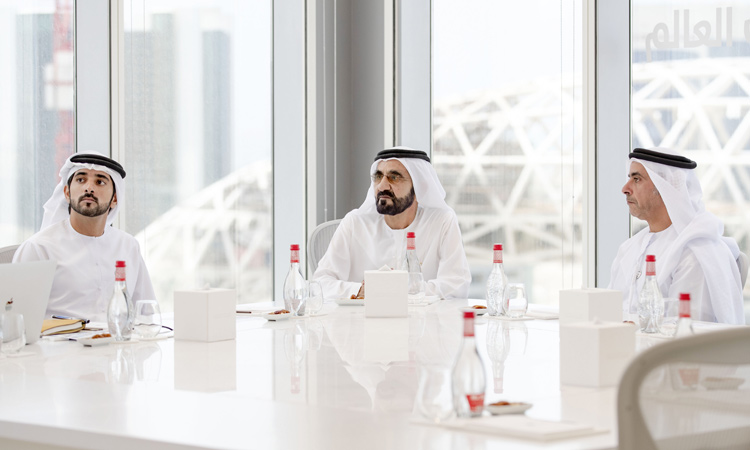 Vice President and Prime Minister of the UAE and Ruler of Dubai His Highness Sheikh Mohammed Bin Rashid Al Maktoum inaugurated the headquarters of the Federal Youth Authority, FYA, at the Emirates Towers, Dubai. His Highness also approved FYA’s operational plan and initiatives that aim to utilise the youth’s capabilities and creativity so that they can become active participants in the country’s sustainable development efforts. 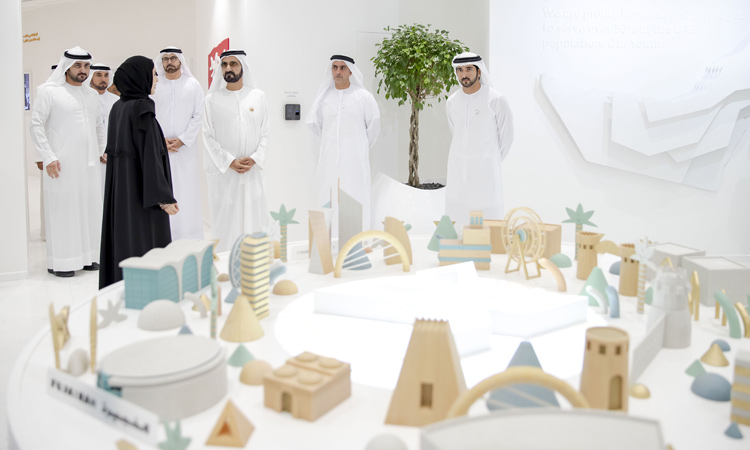 Sheikh Mohammed inaugurates the headquarters of the Federal Youth Authority at the Emirates Towers, Dubai. WAM

Sheikh Mohammed affirmed that empowering youth and engaging them is essential for the future of the country. He also said that equipping the youth to enhance their participation and contributions is one of the government’s top priorities.

Sheikh Mohammed said, "Youth are the driving force behind the UAE’s development efforts and the government is providing all resources to empower them and help them perform their duties in the best way possible."

His Highness further said, "The UAE presents an ideal model for supporting the youth and preparing them to take on key responsibilities and participate in the decision making process. We have directed the concerned authorities to develop youth hubs and transform them into think tanks that can foster innovation and creativity." 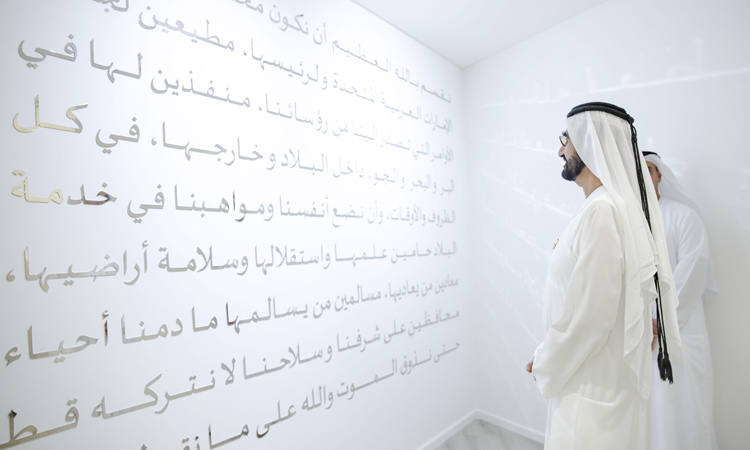 Sheikh Mohammed also approved a strategy to develop youth hubs across the county. The hubs are designed to serve as incubators for the creative ideas of youth.